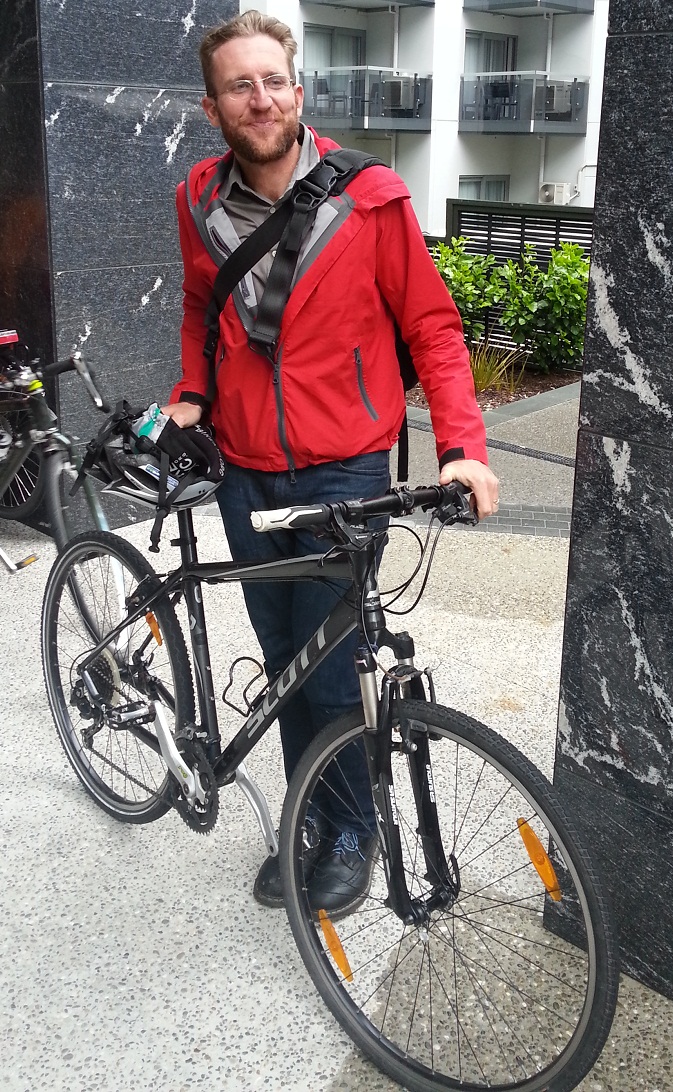 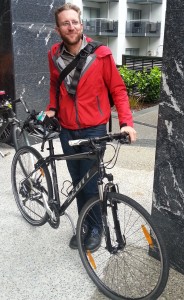 At a breakfast presentation hosted by AECOM and Heart of the City, Paul discussed what it had taken to start transforming New York into a cycling city.

He highlighted some keys to New York’s success:

Paul observed that Auckland felt like where New York was at 10 years ago.   So what is it going to take to transform Auckland? After being inspired by stories from New York I think we need our own Janette Sadik-Khan who can turn around the culture at Auckland Transport and provide visionary leadership.

From my experience on the Transport portfolio over the last three years I think that Auckland Transport is incapable at the moment of learning any of the lessons from New Year because the organization is fixated on providing a roading network only for efficient vehicle movements.  Cycling infrastructure is considered to be an optional extra and nice to have rather than integral to every transport project.  Auckland Transport is not even on track to meet the Auckland Plan targets for completing the Auckland Cycle Network.