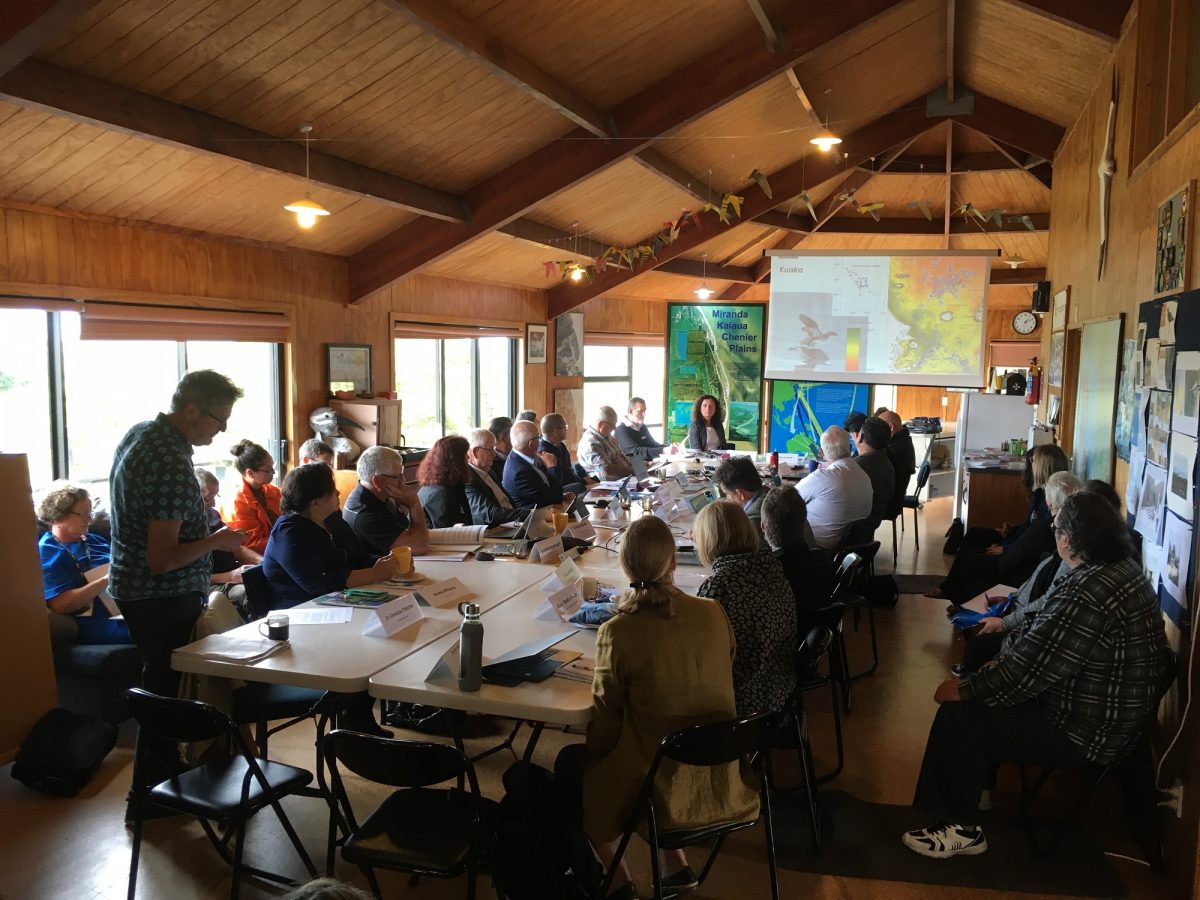 This is my Councillor report covering the period from 3 November to 30 November.  It has been prepared for the December business meetings of the Aotea Great Barrier, Waiheke and Waitematā Board Local Boards.

The purpose of my report is to detail my main activities and to share information with the local boards in my ward regarding governing body decisions, my attendance at events and meetings, regional consultations, media updates and key issues. This is my final report for 2020.  My year in review (Ponsonby News December update).

Following the Governing body meeting on 26 November Councillors, the  Mayor and CEO recorded a message for Chinese New Year

On 3 November the Appointments and Performance Committee approved appointments to the Auckland War Memorial Museum and Museum of Transport and Technology and agreed a set of performance objectives for the Chief Executive.

On 12 November the Environment and Climate Change Committee unanimously agreed to support standardising the budget for weed management in the road corridor (including berms/grass verges) across Auckland; providing for local decision-making on preferred methodologies; and re-confirmed support for the Weed Management Policy goals to mininimise agri-chemical usage. The Chair Richard Hills and I as Deputy Chair worked on this approach to put forward instead of the officer recommendation to standardise the methodology which would have seen an increase in glysophate use in some local board areas.

The committee also approved Auckland Council’s submission on the Ministry for the Environment’s consultation on hard-to-recycle plastics and single-use items; adopted the scope of the Auckland Water Strategy Forward Work Programme 2020-2021; and agreed the continuation of the Manukau Harbour Forum while supporting building better relationships between council and mana whenua around the Manukau Harbour with a view to working towards co-governance.

On 19 November the Finance and Performance Committee received the Auckland Council group and Auckland Council quarterly performance report for the period ended 30 September 2020 and a monthly update on Emergency Budget savings to date.  We approved the Treasury Management Policy and received a presentation on interest rate hedging that has been the subject of inaccurate media reports.

The committee also approved the submission on the Ministry of Business, Innovation and Employment consultation on extending the Government Procurement Rules to government entities in the New Zealand public sector.

On 24 November the CCO Oversight Committee approved the Statement of Intent for Auckland Unlimited 2020-2023. I raised the issue that the SOI doesn’t cover “Destination Management” which is of critical importance to Aotea Great Barrier and Waiheke Islands.  CE, Nick Hill agreed to look into it for the next version which is required in 7 months time.

On 26 November the Governing Body agreed to relax water restrictions from 14 December to allow use of an outdoor hose provided it is handheld and has a trigger nozzle.

Governing Body also agreed the scope for a review of the Auckland Council Code of Conduct and delegated authority to Waiheke Local Board to make decisions on and formally adopt the Waiheke Area Plan on the recommendations of the Waiheke Area Plan working party. I was pleased to be able to move this motion.