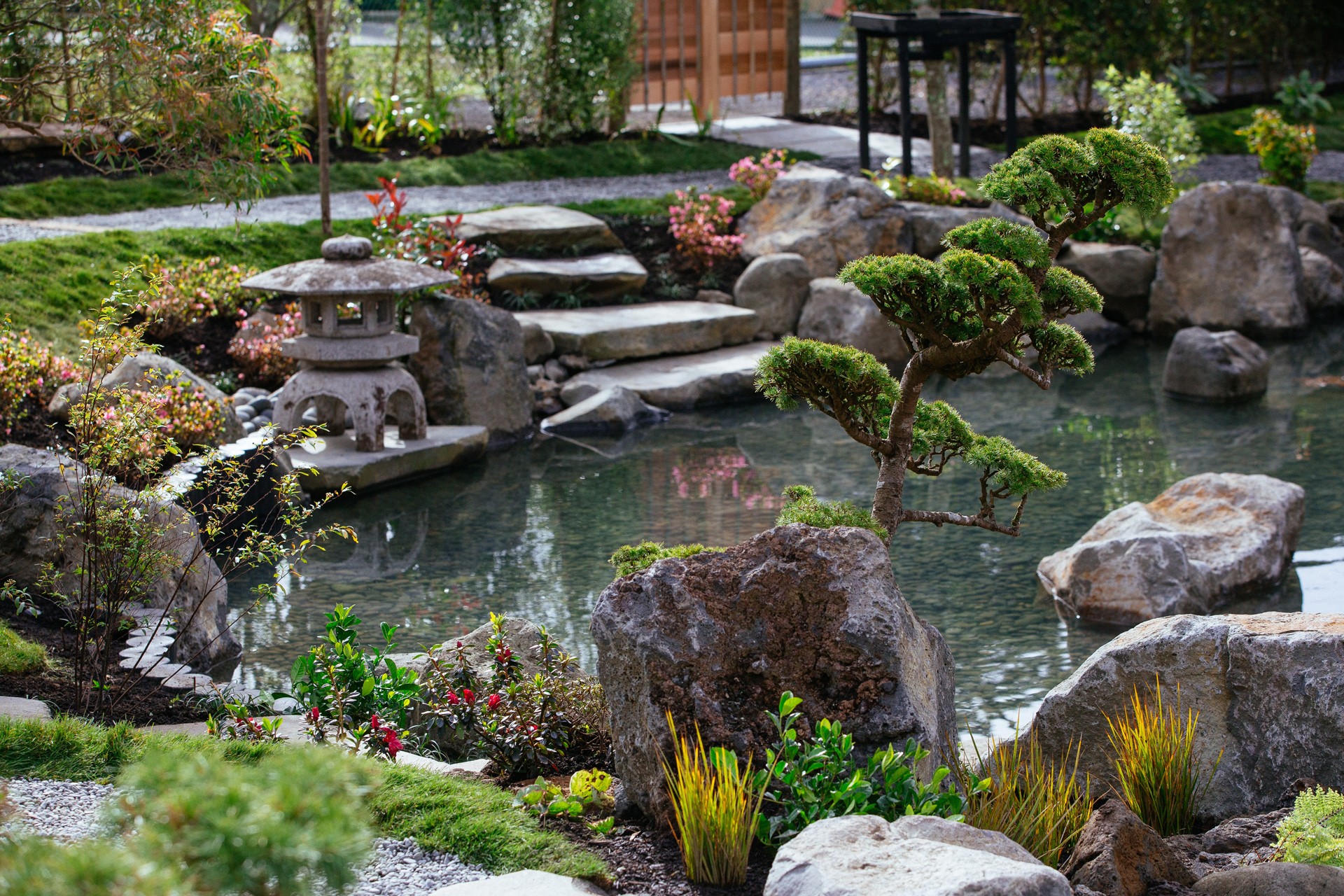 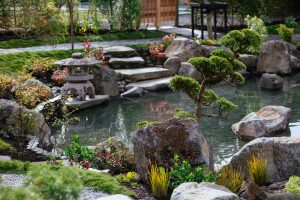 I’m fortunate to have a monthly column in Ponsonby News.  It’s an opportunity to give an update on Local Board activities and news.  Here is my August 2017 column celebrating the re-opening of Fukuoka Gardens:

Fukuoka Friendship Garden was originally opened in the Auckland Zoo in 1989 as a gift to the former Auckland City Council from Fukuoka City, Japan, in recognition of the sister city relationship. It was a well-loved, authentic Japanese garden but hidden behind walls only accessible to those who paid the zoo entry fee.

Following a master planning process by the zoo that identified the site for re-development the Garden was dismantled in 2013.   Many were devastated by the loss of the garden and felt that it was removed in haste without proper consultation.    A Friends of

One of the first people to rally in behind the Friends was Deborah Yates, who was an elected member of the Waitematā Local Board at the time.   Deborah then became a member of the Steering Committee, set up by Council to find a new location, together with member Vernon Tava, Councillors, members of the Friends group, Maori Statutory Board representatives plus council officers. An extensive search across Auckland led to the assessment of nine locations with Western Springs Lakeside Park, on the boundary with the zoo, as the chosen site in Waitematā.

It has now been over three and half years since the loss of the original garden and so it was a great pleasure to attend the opening on 17 July and to celebrate the hard work of the many people involved with re-establishing the Fukuoka Friendship Garden including the original garden designer Professor Kubota.   A large delegation led by Mayor Takashima attended from Fukuoka to strengthen the sister city ties.

The beautifully crafted new garden, which is 2.6 times larger than the original, has a tea pavilion, waterfall and pond and is free to enter during opening hours:  10am-5.30pm (until 6.30pm during daylight saving).

The Waitematā Local Board is responsible for the majority of the ongoing maintenance.  Zoo staff who are experienced in caring for the bonsai will continue to do this.

The small things that count

Through until the end of June, board members were out and about in the community consulting on our draft three-year Local Board plan.  At the information session at Leys Institute Library, a mother attending Story Time with her toddler, informed us that the baby swing in St Marys Reserve was missing.  I’m pleased to report it was replaced almost immediately.