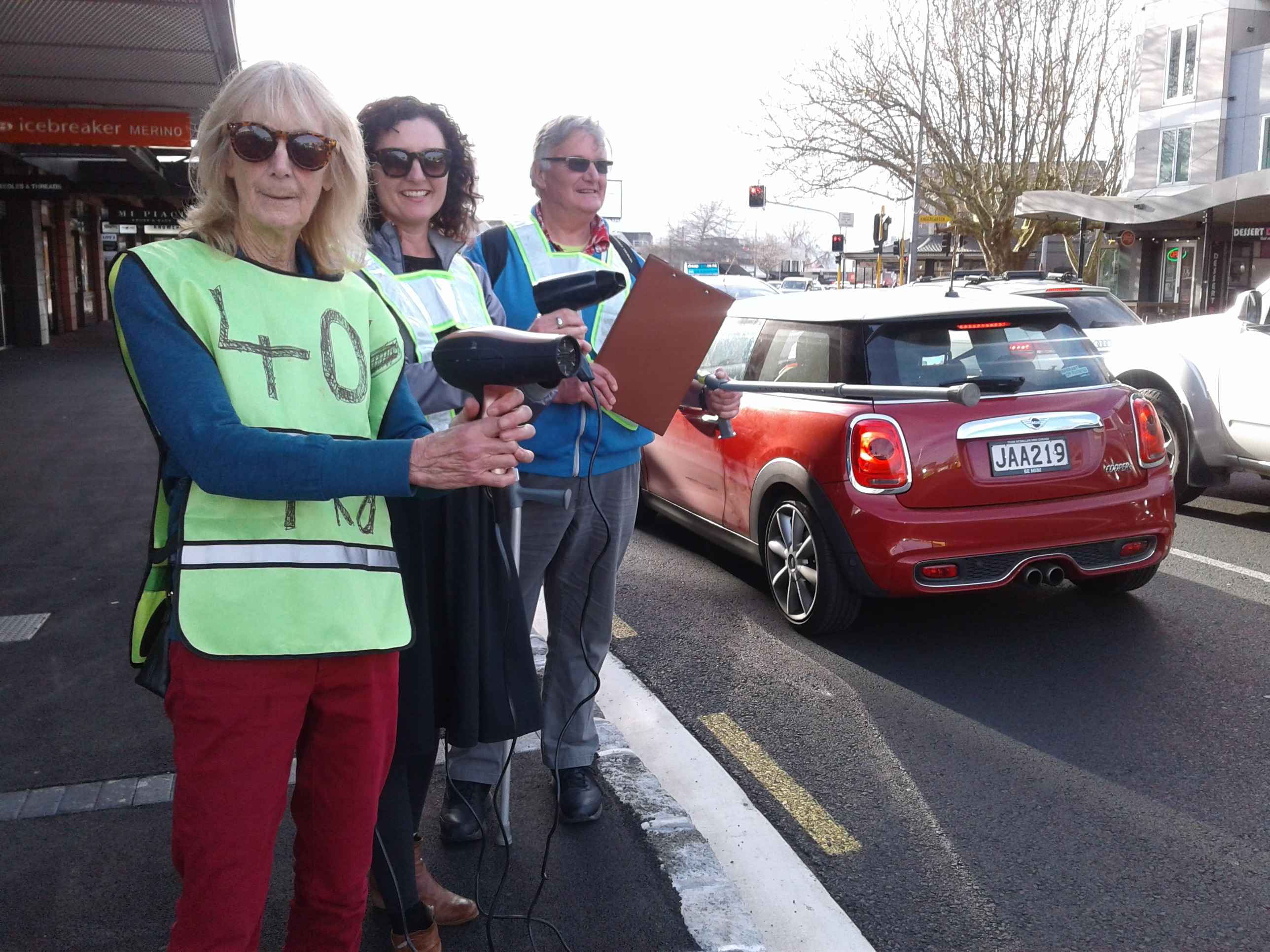 I have been campaigning for Vision Zero for several years. There has been a 70% increase in fatalities and serious injuries on Auckland roads since 2014 or over three times the rate of the rest of New Zealand. I am therefore really pleased that Auckland Transport has now prioritised bringing down this unacceptably high rate of death and serious injuries on our roads to zero.

Auckland Transport has set up a new Reducing Speed Limits website page with information about why AT is fast-tracking implementation of a speed management plan for Auckland.

I wrote the following for the September Ponsonby News

September marks the 9th anniversary since Ponsonby Road was slowed to 40km.  Now in response to a road safety crisis that has seen Deaths and Serious injuries (DSi) increase by 67% since 2013 Auckland Transport is following that ground-breaking lead by proposing speed limit reductions across the region.  In Waitemata 77% of all DSi involved vulnerable road users, people walking or cycling. This is the highest percentage among all Local Boards.

The project to lower the speed limit along Ponsonby Road started in 2004 with a Walk Auckland survey in which 65% of people indicated they would like the traffic along Ponsonby Road to slow down. It took campaigners such as Hamish Keith and Andy Smith and the members of the former Western Bay Community Board five years of hard work to turn this into a reality.

One of the fastest and most cost-effective ways to reduce road danger is to implement speed reduction measures.  A drop of just 10km/h can make a huge difference to the safety of our streets. Reducing a 50km/h local street to 40km/h reduces the risk of pedestrian death from 60% to 25%.   Speeds of 30 km/h are the maximum any vulnerable or unprotected road user can withstand without sustaining death or serious injuries. In fact, lowering speeds is the most valuable move any local authority can make if we are serious about saving lives. The World Health Organization has concluded that a five percent reduction in average speed can result in a 30 percent decrease in traffic fatalities.

In 2014 New York City, following the adoption of “Vision Zero”, lowered its speed limit to 25 mph (40km).  It has resulted in a 25 percent decline in traffic fatalities.  The Mayor of London recently announced a Vision Zero goal ambition – the elimination of all deaths and serious injuries from London’s streets by 2041. The Waitemata Local Board was the first to support Vision Zero in our plans. Vision Zero is a long-term goal that creates a more people-centred transport system. At its core is a moral imperative that no loss of life on our road network is acceptable or inevitable.

The Vision Zero approach also accepts that everyone makes mistakes and therefore all parts of the transport system need to be strengthened through a safe road environment, safe speeds, safe vehicles and safe road use, so that when mistakes occur, it does not lead to people dying or being seriously injured.

In April the Associate Transport Minister, Julie Anne Genter announced the development of a new road safety strategy with a bold Vision Zero target. This was followed up with additional funding for safety improvements.   Auckland Transport is now also aligned with a commitment to create a road network free of death and serious injury.

Work is currently underway to identify areas and roads around the Auckland region to set lower speed limits.  These roads will be added to the Schedule of Speed Limits and drafted into the bylaw. The bylaw will be consulted on Auckland-wide. From the feedback I receive I know locals want safer and healthier streets that encourage walking and cycling.  Far more streets and neighbourhoods are likely to join the example established by Ponsonby Road.