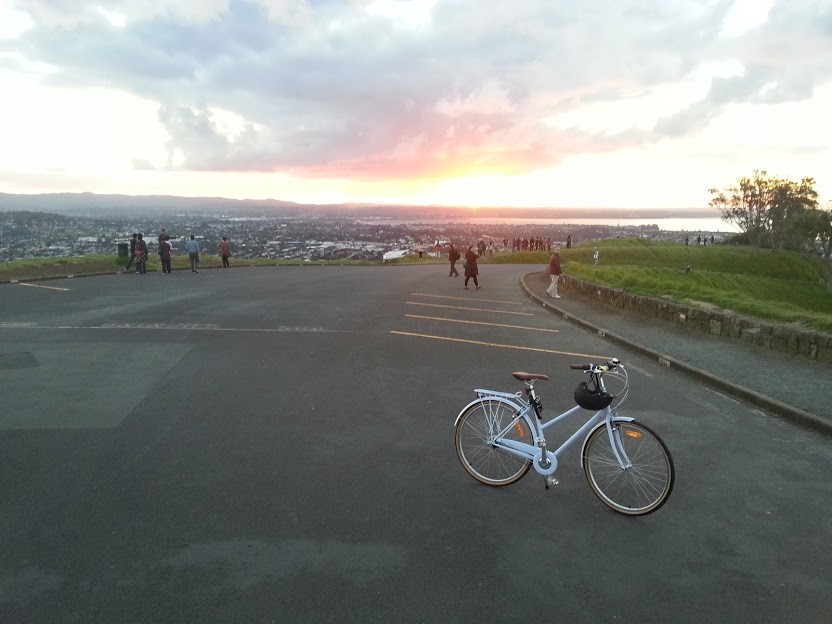 My monthly board report covering activities from 1 April until 1 May 2016. Included on the agenda for the Waitemata Local Board meeting on 10 May 2016.

An extraordinary meeting of the Board was held on 26 April to confirm the Board’s position on Local Development Initiatives budgets, our advocacy positions and regional annual plan issues.

Included in the report for the meeting was an overview of 147 submissions received for Waitematā. The board received clear support for the priority projects we wish to take forward in 16/17. 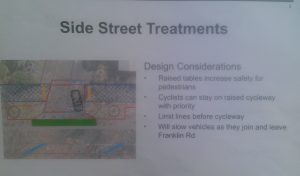 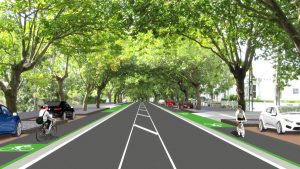 I am particularly pleased to see included in the design raised tables on all the side streets. This is a pedestrian safety outcome the Local Board has advocated for since the beginning of the project.

A final round of engagement was undertaken on the detailed design by Auckland Transport until 10 May. Stage 1 (utility upgrade) physical works is due to start in May. Stage 2 works will start in October/November. The current completion date is mid to late 2017

In December 2015 I brought a Notice of Motion to the Board proposing the renaming of lower Khartoum Place with a suitable name associated with women’s suffrage, and in recognition of the Women’s Suffrage Centenary Memorial 1893-1993 ‘Women Achieve the Vote’.

The proposal received Board support opening the way for a name changing process to commence.  Consultation on naming options is taking place until 25 May.

Work is underway on a design guide which covers both on-street and parks and open space greenways that is intended to become the key resource for the implementation of greenways across Auckland.

The feedback I collated in Attachment A was provided on behalf of the Waitematā Local Board to the Greenways team.

Photo right: progress on the widening of the Greenways route through Grey Lynn Park 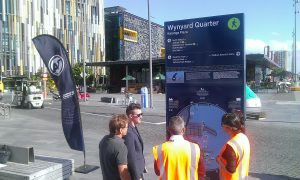 It is good to see the trial at Wynyard Quarter with signage designed for tourists and locals to be able to navigate around central Auckland attractions. There are lots of positive features included including te reo Maori.  However as the Transport portfolio has previously highlighting we still consider the background colour is too dark, the map is not useful without showing where it fits into a wider area and the descriptions are too subjective.  The map also shows Wellesley Street as a walking route through to the Domain – a long standing issue we have raised with ATEED and Auckland Transport. 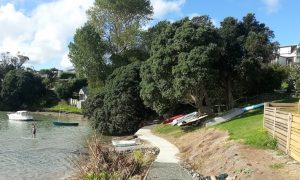 Phase one of the Weona –Westmere walkway is now open and phase two is well underway. It is now possible to take a scenic walk along coast line that has not been accessible for over 80 years. After visiting on beautiful day in April I felt very proud that the Board (with Shale leading the way) has stuck with this project for the last 5 years.  I think locals and visitors will be very impressed when the 1.4km route is fully opened in September. 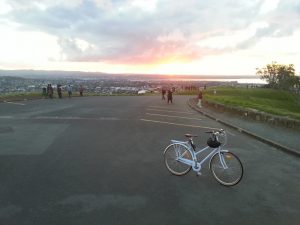 Mt Eden is not in Waitematā but I give thanks to all those who worked so hard over the last 10 years to get cars off the summit. On a recent visit at sunset it was great to see how many people were enjoying the easy walk to the top.

The Board gave feedback on Auckland Transport’s draft guidelines in September last year. We are still waiting on the final draft that was 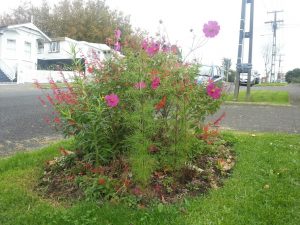 In the meantime I am enjoying all the neighbourly interactions that occur whenever I am outside looking after my (non-complying) berm.

Parking – the good, the bad and the ugly

I have been following up on a number of parking issues and concerns outlined in Attachment B. 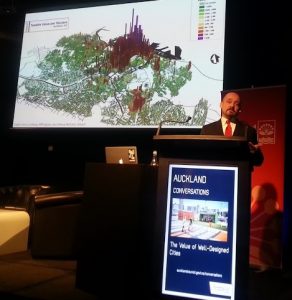 Joe Minicozzi, Principal of Urban3  presented, in a very entertaining way, the research that illustrates the benefits of urban density, heritage conservation and mixed-use developments. These have an economic impact that lead to creating sustainable and vibrant cities.

The image right shows the maths of land value plus improved value (CV)  applied to Auckland (by Kent Lamberg from MR Cagney).