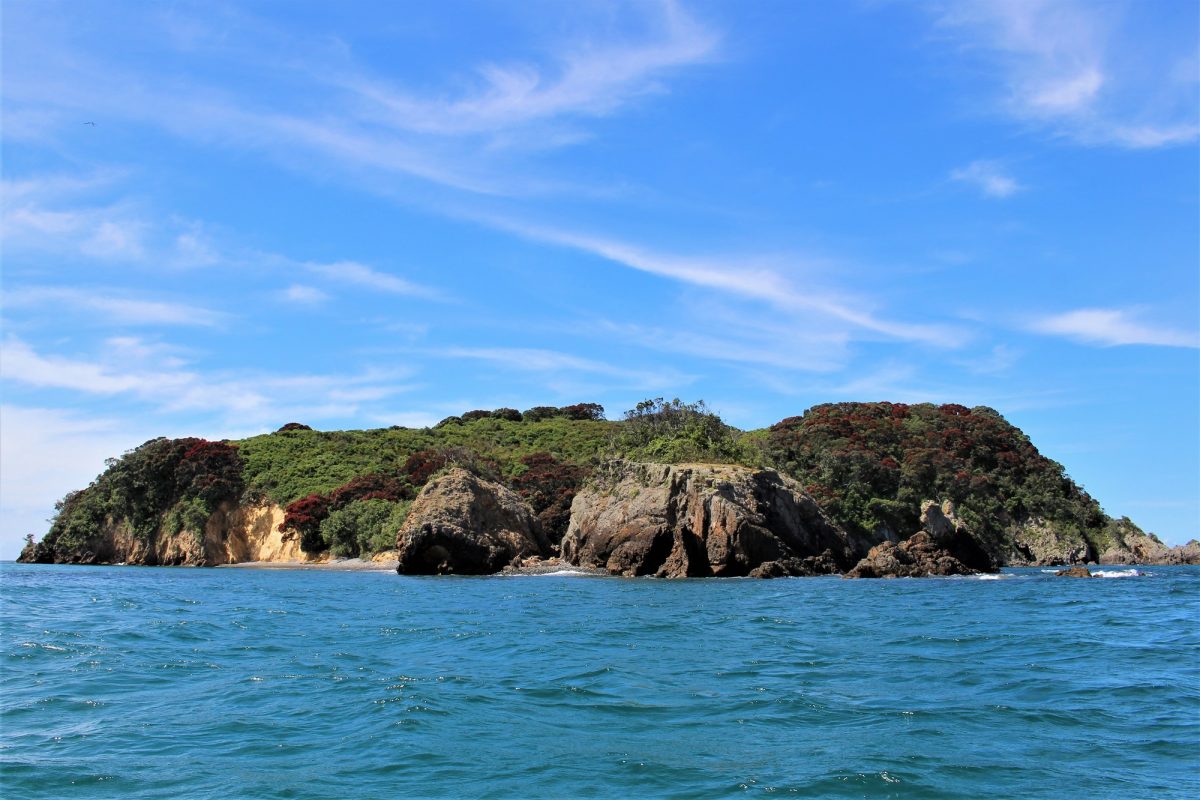 Through the disruption, anxiety and uncertainty thrown up by the coronavirus, the lockdowns have provided the opportunity to reconnect with nature, to listen, to stop and observe.  I’m particularly interested in the impact on the Hauraki Gulf Marine Park because earlier in the year I was elected co-chair of the Hauraki Gulf Forum alongside Nicola MacDonald, the tangata whenua co-chair.

The Hauraki Gulf Marine Park is New Zealand’s first marine park. It’s a big park, stretching from Te Arai in the north to Waihi in the south.  At 1.2 million hectares, or 20 times the size of Lake Taupō, it includes the Waitematā Harbour, Gulf Islands, Firth of Thames and the east coast of the Coromandel Peninsula.  It is the seabird capital of the world, and a whale superhighway. Many will feel a close affinity with the Gulf as Auckland’s playground.

The State of the Gulf report published to mark the 20th anniversary of the Hauraki Gulf Marine Park made for grim reading and put a spotlight on the ongoing environmental degradation.  The park is suffering from the decimation of shellfish beds, decreasing fish stocks, a seabed littered with plastics, sediment issues and increased pressure from development and tourism.   The key point from the report is we need much more protection, and we need it fast.

During the first lockdown there was an immediate and observable effect of noise reduction on our marine and bird life from the significant decline in the number of vessel movements resulting in a much quieter and less pressured marine environment.  There were sightings of birdlife where we haven’t seen them for some time.    Ultimately the positive impact was not ongoing and not particularly ecologically or environmentally significant given that we are fighting decades of degradation.

In May the Forum adopted an updated set of ambitious goals for the Gulf including ending marine dumping in or near the marine park and protecting at least 30 per cent of our moana in a way that respects biodiversity and habitats.  Less than half a percent of the area is currently protected in marine reserves.

The Minister of Conservation Eugene Sage supports implementing significant marine protection.  As she has said “We have to get beyond asserting our rights to thinking about our responsibilities for the domain of Tangaroa, because we all share an interest in having a healthy gulf with abundant fisheries and marine life. It means putting aside our assertion of rights. We’d really like to see some ambitious vision, with the fishing industry offering to stop bottom trawling and other bottom-damaging methods – to take that step to inspire other action.”

What marine protection does go ahead will be in the hands of the incoming government. The government’s response strategy to Sea Change Tai Timu Tai Pari, the marine spatial plan for the park designed to secure a healthy, productive and sustainable future, will be critical.  Adoption of a strategy has the potential to transform the Hauraki Gulf Marine Park.

It was a brief reprieve during lockdown but the tide may be starting to turn for the health of Hauraki Gulf Tipaka Moana Te Moananui-a-Toi.