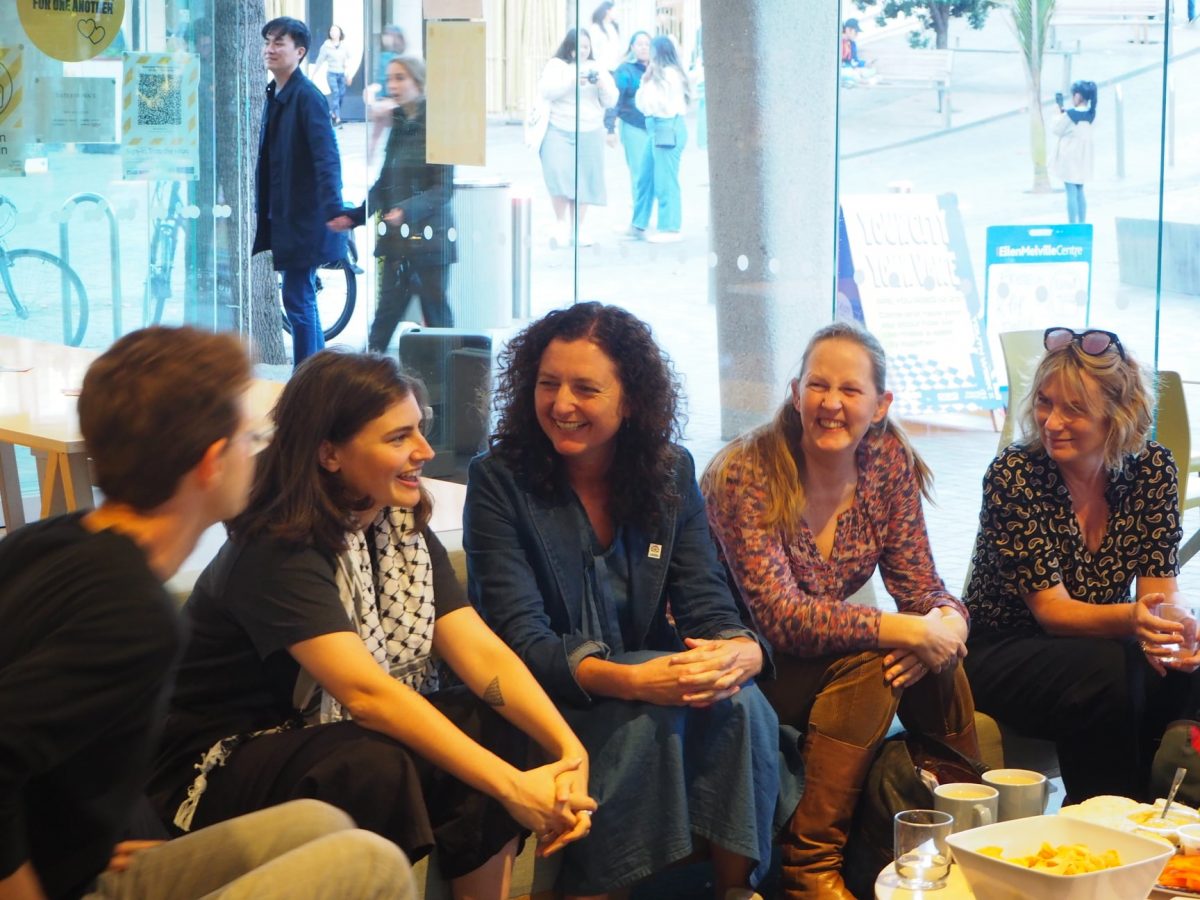 My Councillor report covers the period from 10 May 2021 until 5 June 2021.  It has been prepared for the June business meetings of the Aotea Great Barrier, Waiheke and Waitematā Board Local Boards.

On 13 May the Parks, Arts, Community and Events Committee

On 24 May the Hauraki Gulf Forum reviewed the Governance Statement and Work Plan. Endorsed the continuation of the co-governance model. Adopted our budget for the next financial year.  We are on track to meet the specific outcomes we set for the 2020-2022 period (5% increase in marine protection, 3×100 ton restored shellfish beds, 100km of new riparian planting), except for ending marine dumping, which requires a legislative fix the current government is yet to commit to.

On 25 May the Finance and Performance Committee strongly supported the Mayor’s $31.8 billion Recovery Budget proposal. The Budget will now be formally adopted by the Governing Body next month. LTP Key decisions:

On 27 May the Governing Body received Auckland Council’s Health, Safety and Wellbeing performance report and adopted the Auckland Council Elected Members Code of Conduct. The Governing Body also agreed to amend the Animal Management Bylaw, create a new Trading, Events and Filming Bylaw, and include General Rules in A Freedom Camping in Vehicles Bylaw.

On 3 June the Planning Committee heard from all 21 local boards on their feedback on the Regional Land Transport Plan 2021 – 2031.  The themes were remarkably consistent: transport choices, mode shift, more walking and cycling options, equity, responding to growth, safety, local solutions to local issues and more action on climate change and emissions.

The Committee also approved the strategic transport outcomes for the Downtown Car Park site which, together with strategic outcomes previously agreed by the Planning Committee will inform a competitive market process. This, together with the removal of the Hobson St flyover has been long proposed as part of the city centre masterplan. I raised the issue that the Waiheke Local Board hadn’t been given the opportunity to provide input as requested.