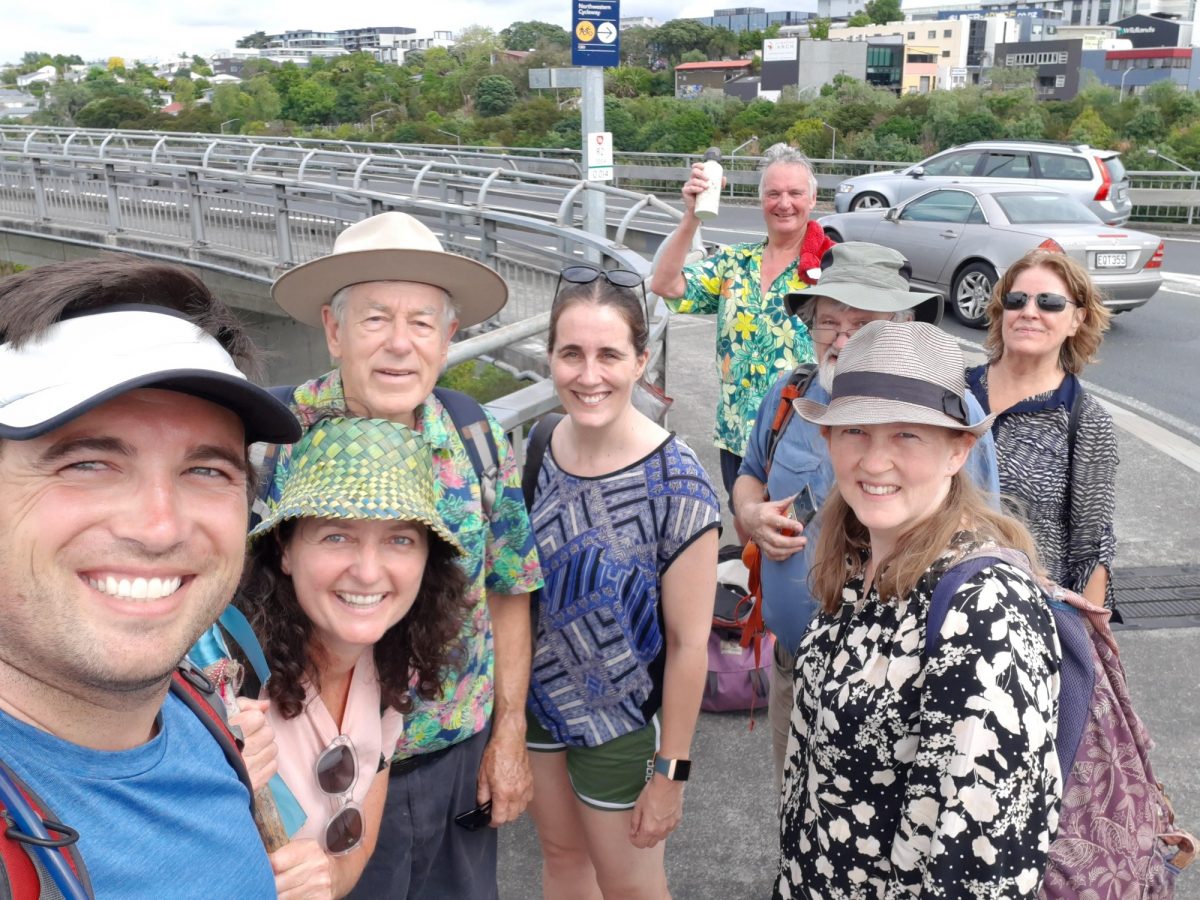 The minutes for all meetings are available on the Auckland Council website here.

*Note: This is not intended to be a complete summary of all governing body and committee meetings. Refer Auckland Council’s website for full details

The Regional Event Fund and the Regional Community Development Grants were allocated at the Parks, Arts, Community and Events committee on 13 February.

Significant issues and ward issues (as at 29 February)

I appreciate the considerable concerns regarding the sudden closure of the much-loved Leys Institute buildings and the desire to see the restoration happen as fast as possible and library services resumed.

I am not able to attend the protest but want to provide a reassurance that I am not aware of any part of council that considers demolition to be a viable or desirable option for a class A scheduled building (even if it were possible under the Leys bequest) .

The report on the options will be going to the local board in June.  I am absolutely committed to the restoration of the building and the return of library services (temporary services are due to open in mid-March at 14 Jervois Road).  My role is to work with the local board to ensure the project secures what is likely to be a considerable budge, from the governing body (Councillors and Mayor). 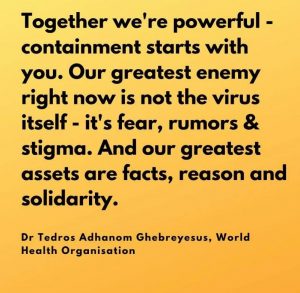 The Mayor has been in regular contact with the Director General of Health and is providing regular updates. Since the first case arrived in New Zealand the main message is that Aucklanders should be prepared but should not panic – they should take sensible measures and contact health officials if they are worried:

Together with the Local Board transport portfolio lead Graeme Gunthorp I have been following up on a number of transport issues that I would like to see Auckland Transport resolve including:

The positive resolution by Auckland Transport of issues I have raised on behalf of constituents includes:

There are no gift disclosures this month.  Invitations to events are all noted above. 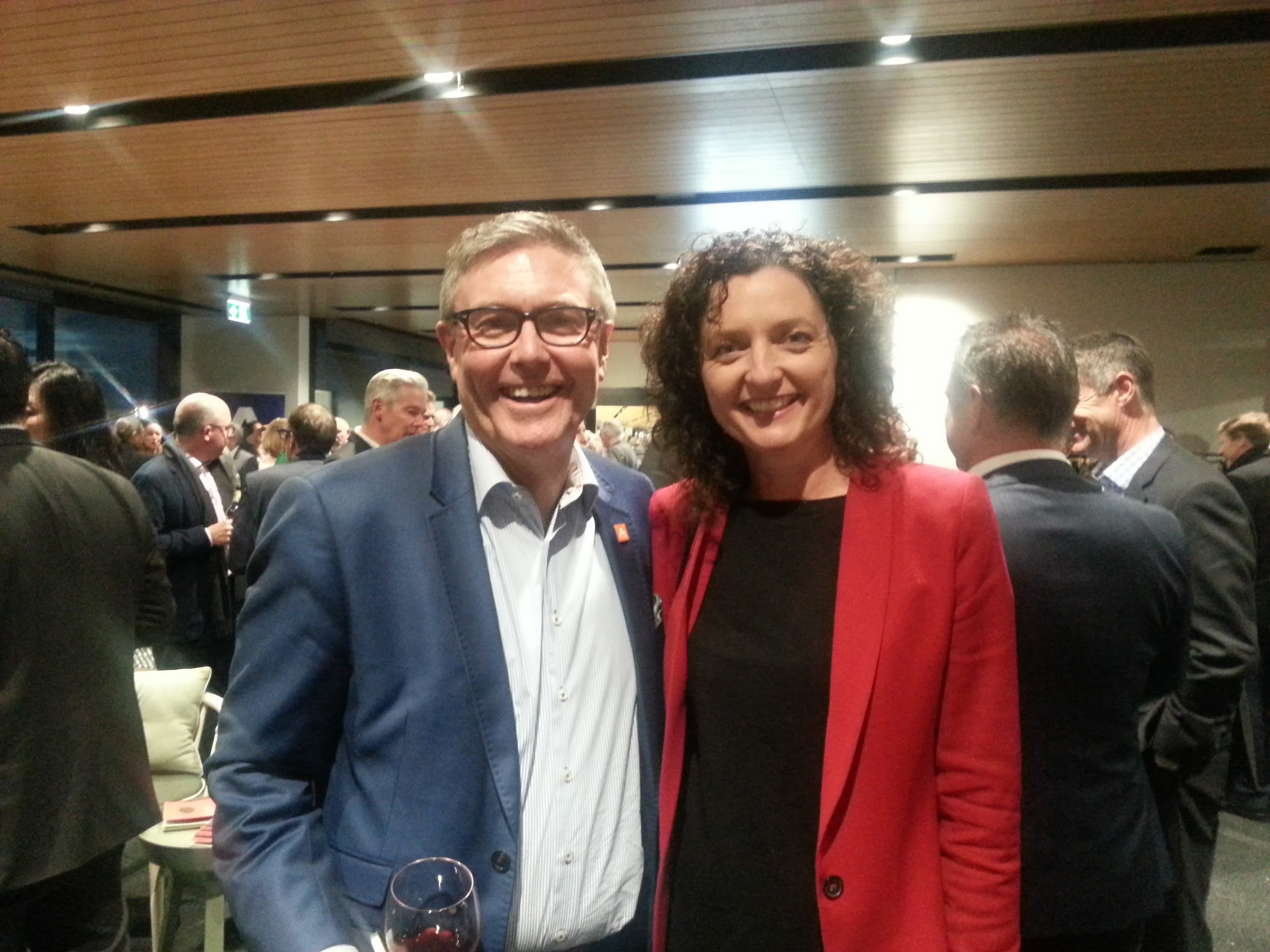 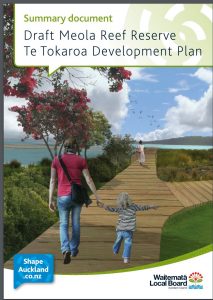 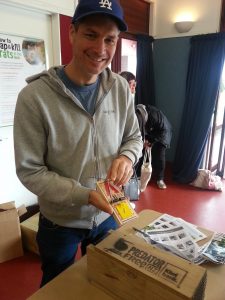 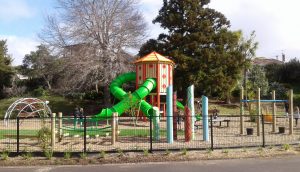 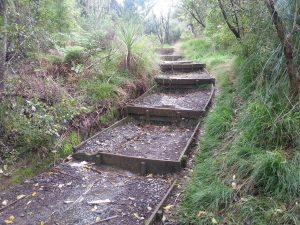 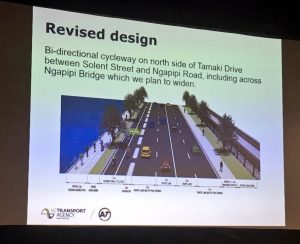