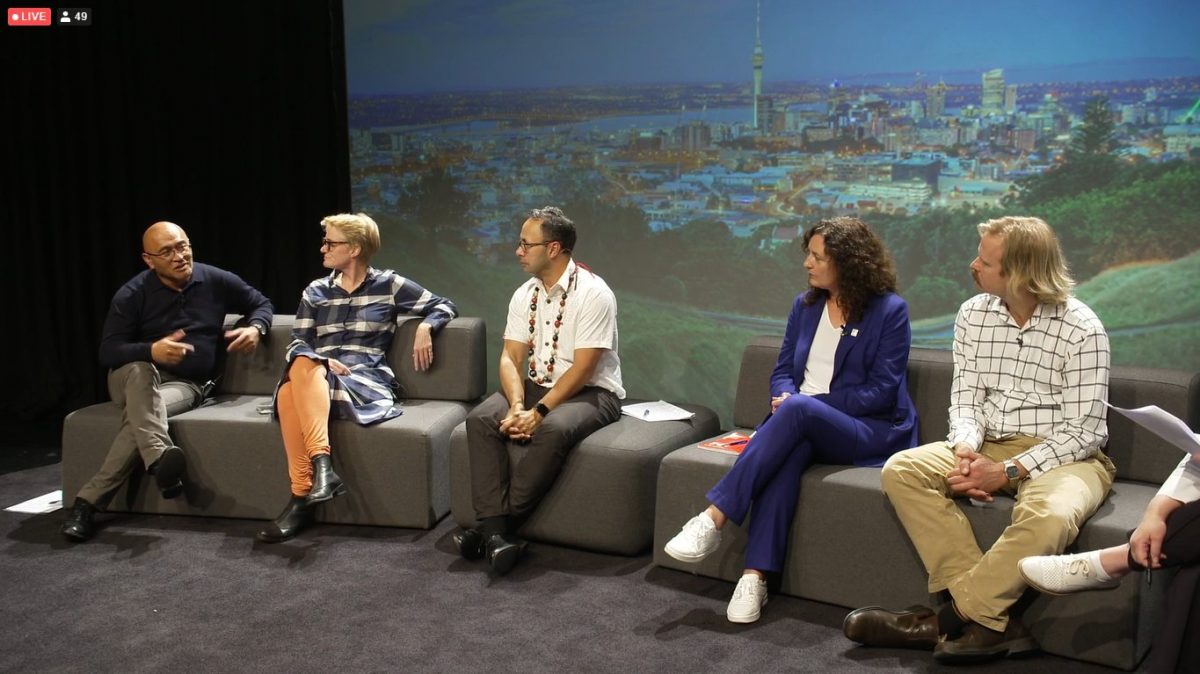 My Councillor report covers the period from 7 May to 10 June. It has been prepared for the June business meetings of the Waitematā, Waiheke and Aotea Great Barrier Local Boards.

Engagements and events attended during the month included:

On 19 May Finance and Performance Committee

o Results for the nine months ended 31 March 2022 confirm many of the pressures anticipated in our Recovery Budget and was further exacerbated as the full impact of the Omicron variant took hold affecting usage of facilities, venues and public transport

o Despite a challenging environment, capital investment delivery for the council group was 74 per cent or $1.48 billion of the $2 billion budget for the period

o Customer satisfaction targets across many of our services were met despite the impacts of COVID-19, although challenges related to the high demand for consents and staff shortages have impacted regulatory performance, for which there are improvement initiatives in place to address this

o Regional parks had over five million visits for the nine months ended 31 March 2022 which is on track for record visitation to regional parks in the financial year.

On 26 May the Governing Body

On 2 June the Planning Committee

The main purpose of the meetings was to pass the Mayor’s Climate Action budget 22/23 and a targeted rate (CATR). Following are my comments after the decision: The Climate Action budget will enable more than $1 billion of investment to reduce emissions and tackle climate change across Auckland. Council unanimously declared a Climate Emergency in 2019 and adopted Te Tāruke-ā-Tāwhiri: Auckland’s Climate Plan in 2020 led by Cr Richard Hills laying the foundation for change but not backed up with budget.

I have to admit I was sceptical last year when the Mayor first proposed a CATR that it would be possible to achieve support round the table especially as the economic outlook worsened. What has been decisive is the amazing public feedback. A record number of submissions, with 68% support for Climate Action. There was majority support across age, ethnicity and geography. Council’s engagement team have done great work ensuring we heard from a diverse range of Auckland voices and responded nimbly to the challenges of holding community events during a pandemic.

The Mayor’s budget proposal was discussed over 55 hours of workshops led by Cr Desley Simpson. Desley, supported by her Deputy Shane Henderson, was awesome in bringing everyone, including local boards, along on the process. There was ample opportunity to put up alternatives or suggest cuts.

5 Councillors voted against the budget but for CATR even though they know there is no climate action(or investment in their wards) without the entire budget package.

In the finish the clear majority 14-7 supported the Climate Action budget. I think the Mayor can retire on a high. Many thanks and congratulations also to the amazing team behind the scenes led by Matthew Blaikie for building a climate package with the highest impact across Auckland.

On 9 June the PACE Committee

On 16 May the Auckland Domain Committee

On 23 May the Hauraki Gulf Forum

On 30 May the Auckland City Centre Advisory Board 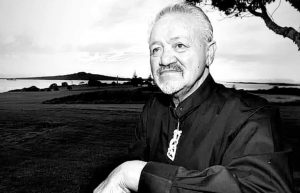 Prominent kaumatua, activist and leader of the long-running Takaparawhau occupation, Joe Hawke has left a lasting legacy for Ngāti Whātua ki Ōrākei and all Aucklanders.

It was an honour to attend his tangihanga held at Ōrākei Marae over a week in May.  The delegation from Te Kaunihera a Tāmaki Makaurau- Auckland Council was led by His Worship the Mayor of Auckland Phil Goff and Councillors, and staff.

A time also for all Aucklanders to reflect on the significant legacy of a great man. 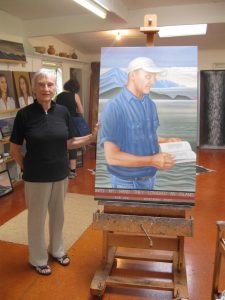 Talented local artist Annette Isbey passed away in May. I first met Annette in 2010 when I organised an art tour by bike as part of a sustainability week event. She generously hosted us in her studio to talk about her work.

After I was elected I would often receive a call from Annette about the poor condition of the Western Springs bush track though an area that was very dear to her.

I wrote about Annette and the track a few years ago for Ponsonby News.