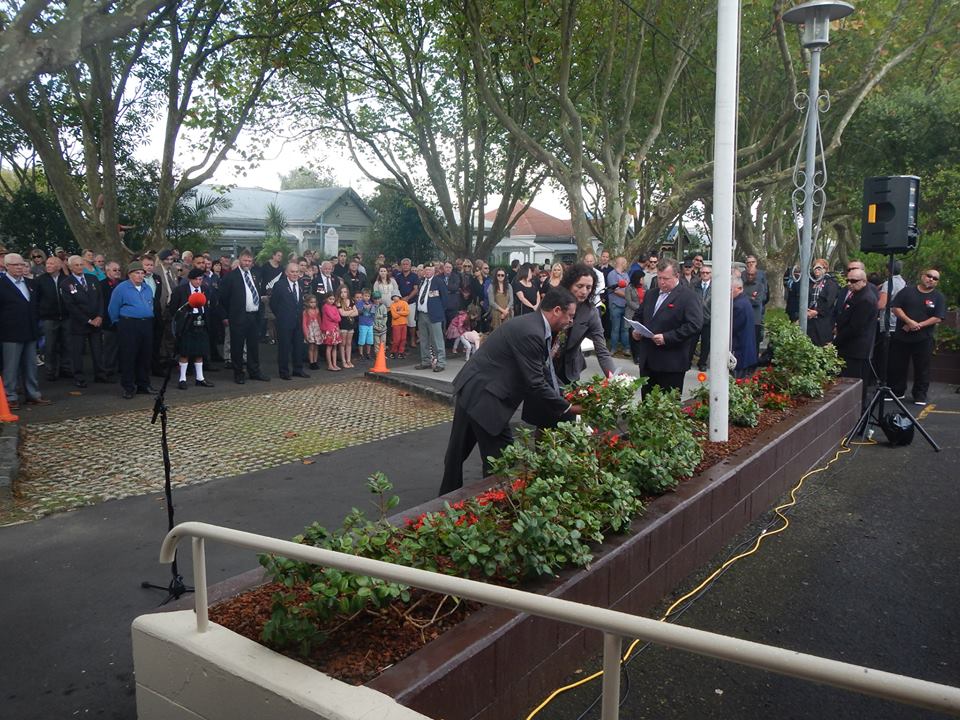 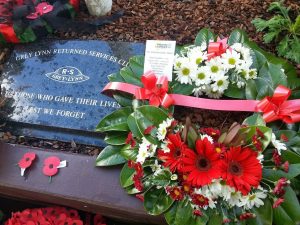 This report covers my Board activities during April 2014 as Deputy Chair, lead for the Community and Transport portfolios, Chair of the Grants Committee, Deputy Chair of the Central Joint Funding Committee and with positions on the Ponsonby Business Association and Ponsonby Community Centre Committee.

The Central Joint Funding Committee made up of members from Orakei, Albert-Eden, Puketapapa and Waitematā Local Boards met on 15 April to allocate funding from round two of the Community Group Assistance Fund (this is a legacy Auckland City Council fund). In total we allocated $210,093.50 to groups in the central board area including in the Waitemata Local Board area Circability Trust ($25,000), Toi Ora ($25,000), Artist Alliance ($3,888), TAPAC ($13,685), Triangle TV ($18,000), Youthline ($8,050) and Volunteering Auckland ($7000). The minutes of the meeting are available on the Council website.

The Community portfolio has been assisting community centres over the last month with funding issues. The Community Facilities team have confirmed that funding grants available for the centres have been rolled over for 14/15 at the same levels as 13/14. This is creating concerns for centres who are trying to improve facilities and programming.

A report should be on our agenda this month seeking a decision on approximately $20,000 available as additional grant funding.  We have encouraged centres to consider proposals focused on sustainability (such as waste minimisation) and accessibility.

A range of meetings were attended during April relevant to the Community portfolio – these are listed below. 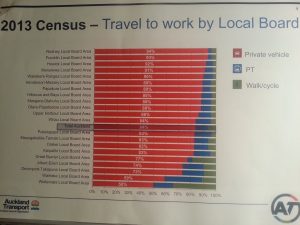 The CEO of Auckland Transport led a workshop on 14 April with Central Local Board’s regarding Transport Plans for the 2015- 25 period. The workshop was an opportunity to discuss issues of interest in our area directly with AT senior management to ensure Auckland Transport better understands Local Board priorities before transport plans are developed.

As part of the scene- setting for the workshop Auckland Transport presented the 2013 Census data for each local Board. In Waitemata there were 42, 882 employed adults (people aged 15 years and over) out of a total population count of 77,136. Of the 16,182 who commuted on census day 49% made the trip to work by car, 1% by motorbike, 16% by public transport, 31% walked and 3% cycled. The Auckland average for travel by car is 83% and only 5% average for walking.

The census data strongly shows the benefits of investment in PT and active transport to provide transport choice. 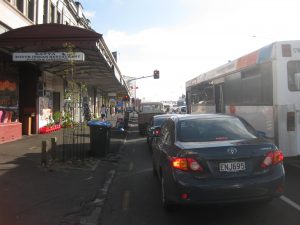 The resurfacing of Great North Road between Western Springs and K’rd got underway in April.  We raised with Auckland Transport that this could have been a great opportunity to better use existing infrastructure through improvements for all modes not just locking in the current deficiencies as planned.

One win from the maintenance work is that Auckland Transport is installing a feeder lane at the approach to K’rd/Great North Road intersection.  This pinch point on the network was first logged with Auckland Transport by the transport portfolio over three years ago and is a priority project in our Local Board agreement. 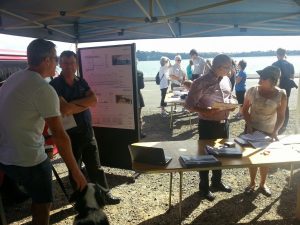 An open day organised by the Auckland Harbour Bridge Skypath Trust was held on 12 April to give residents the opportunity to view new designs for the pathway and landings.

All the St Mary’s Bay residents I have spoken to are strongly in support of the project and can see the many benefits it will bring to locals.

The Trust intends to apply for resource consent in June. It is great to see this transformational project progressing.

As these photos show NZTA is making great progress on the Grafton Gully Cycleway. Auckland Transport continue to give assurances that the connection to the cycleway at Beach Road is on track to be completed by September this year between Churchill Street and Quay Street via Mahuhu Crescent (in line with NZTA’s proposed finish to the Grafton Gully Cycleway).  We are monitoring this closely and also progress on the Upper Queen Street connection which is being progressed by Auckland Council’s city transformation team.

We’ve attended two transport catch up during April. Current issues are reported back monthly by Auckland Transport on our public agenda including the details of the consultation undertaken with the Transport portfolio on behalf of the Board. 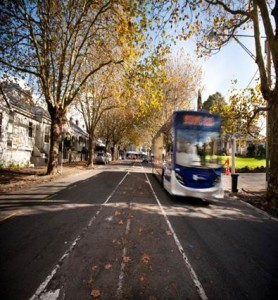 Every year each of the 21 Local Boards has an opportunity to present to the Governing Body (the Mayor and Councillors of Auckland Council) on their activities, advocacy areas and budget requests that the Board wants included in the Annual Plan.

On 29 April the Waitemata Local Board, led by Shale Chambers, had our turn to outline our priorities for 14/15.  I spoke to our transport advocacy areas (attachment A).

In early April we completed our early engagement on our Local Board plan with a series of meetings with resident groups. During April we have been working on our draft plan which will be going to our June Board meeting for approval to go out for consultation

Out and about in Waitematā

The Central Library has a newly refurbished children’s area which is bright and fun. It was officially opened in April with member Yates representing the Board. (photo centre)

Te Whānau Whāriki from Richmond Road School has adopted the Rose Road Gully in Grey Lynn Park for a restoration project. On their first morning they collected 200 bags of tradescantia and 10 bags of rubbish. (photo right)

Sky City can thank the Waitemata Local Board for opposing the overbridge development proposed in 2011 for Federal Street. It would have created a dark oppressive road.  Instead the street has received a shared space over haul which is nearly complete.

The new steps and upgrade of Khartoum Place is progressing (photo above). The transport portfolio has raised with the project team the need to slow down the traffic on Kitchener Street to provide for an improved pedestrian connection to the Art Gallery 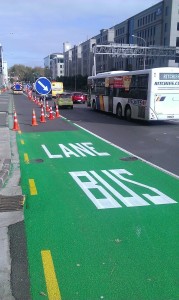 Thank you Generation Zero and Transport Blog for getting Auckland Transport to take action on the Fanshawe Street bus lanes. Only four months from the original proposal to installation! It really shows that Auckland Transport can act quickly and decisively as a CCO when there is clear leadership. 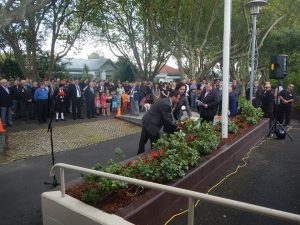 Photo of  “Flow” the winning team 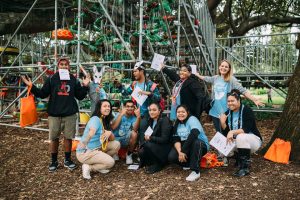