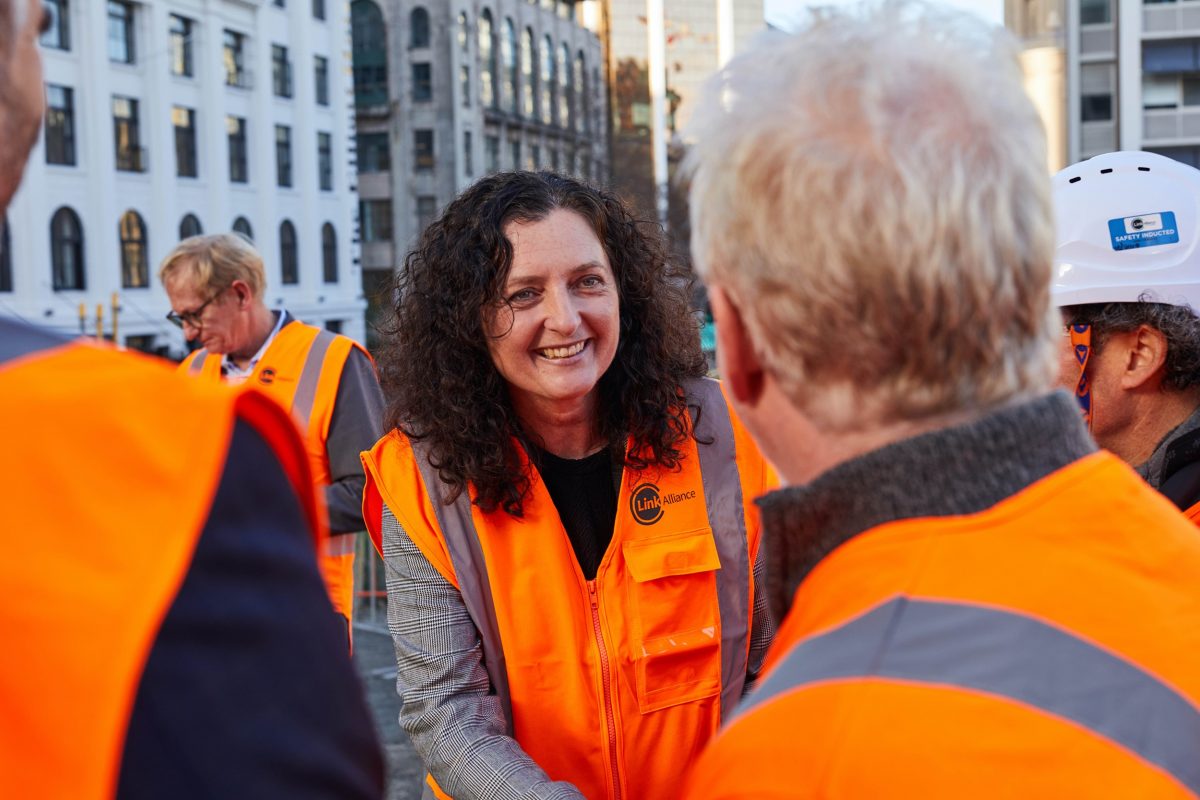 This is my Councillor report covering the period from 8 June – 7 July.  It has been prepared for the July business meetings of the Aotea Great Barrier, Waiheke and Waitematā Board Local Boards.

On 9 June Governing Body held a confidential meeting to appoint the new CEO.   The successful candidate has yet to be announced (updated: the CEO announcement was made on 17 July).

On 11 June the Parks, Arts, Community and Events Committee approved the initiation of a comprehensive review of the Regional Parks Management Plan 2010.

On 18 June the Finance and Performance Committee approved Auckland Museum’s amended Annual Plan and Levy for 2020/2021.

On 25 June Governing Body received an update from Watercare on the water shortage and agreed to waive resource consent fees for residential rainwater tank installation.

The committee also amended the standing orders to allow elected members to attend electronically if they prefer to, but without voting rights.

The governing body agreed to urgently contact central government to request an announcement on shovel ready project funding be made prior to our emergency budget decision making on July 16th.

The committee also approved the preparation of Spatial Land Use Frameworks for the Kumeu-Huapai and Wainui Silverdale Dairy Flat areas and established a Political Working Party to approve the draft frameworks for consultation.

In the period 8 June to 7 July I attended:

Consultation on the Emergency Budget ended on 19 June.

During the consultation period I participated in three online community webinars.  A Have your Say event for regional stakeholders was held on 10 June.

A record 34,000 submissions were received through the three weeks consultation period.

The budget and consultation were in response to the financial impact of COVID-19.   At the start of the consultation the forecast shortfall in revenue was of more than half a billion dollars over the next financial year.

Unfortunately, it is likely a further $224m needs to be found for Watercare measures to increase the supply of water in the face of the worst drought ever experienced in the city. This number is higher than the estimate provided in the draft emergency budget documentation and places further pressure on the council.

A series of workshop are underway to discuss the feedback and all elements of the budget leading up to the final decision on 16 July.

From 30 June most of Auckland’s city centre moved to a speed limit of 30km/h (the current 10km/h combined pedestrian and vehicle zones will remain). Speed limits on Hobson, Fanshawe and Nelson streets will be reduced to 40km/h instead of 30km/h.

This is a major milestone since Auckland became a Vision Zero region last year. Rodney Local Board member Louise Johnston.  (Attachment 2:  Opinion piece:  Together our streets can be safer)

The temporary COVID-19 works installed in the northern end of Queen Street were planned to undergo some refinement over the week beginning 5 July.  These improvements are based on feedback received from businesses and residents to make the purpose of the new spaces clearer for users and improve the overall appearance of Queen Street.

Later this month, the ‘Access for Everyone’ pilot for the Waihorotiu Queen Street Valley will begin through a co-design process, which will test new ways to lay out Queen Street prioritising space for pedestrians. Access for buses, emergency and service vehicles will be retained, while non-essential traffic will be discouraged.  The pilot is funded from NZTA’s innovating streets fund and the City Centre Targeted rate.  (Attachment 3: Our Auckland Access for Everyone Pilot to begin on Queen Street)