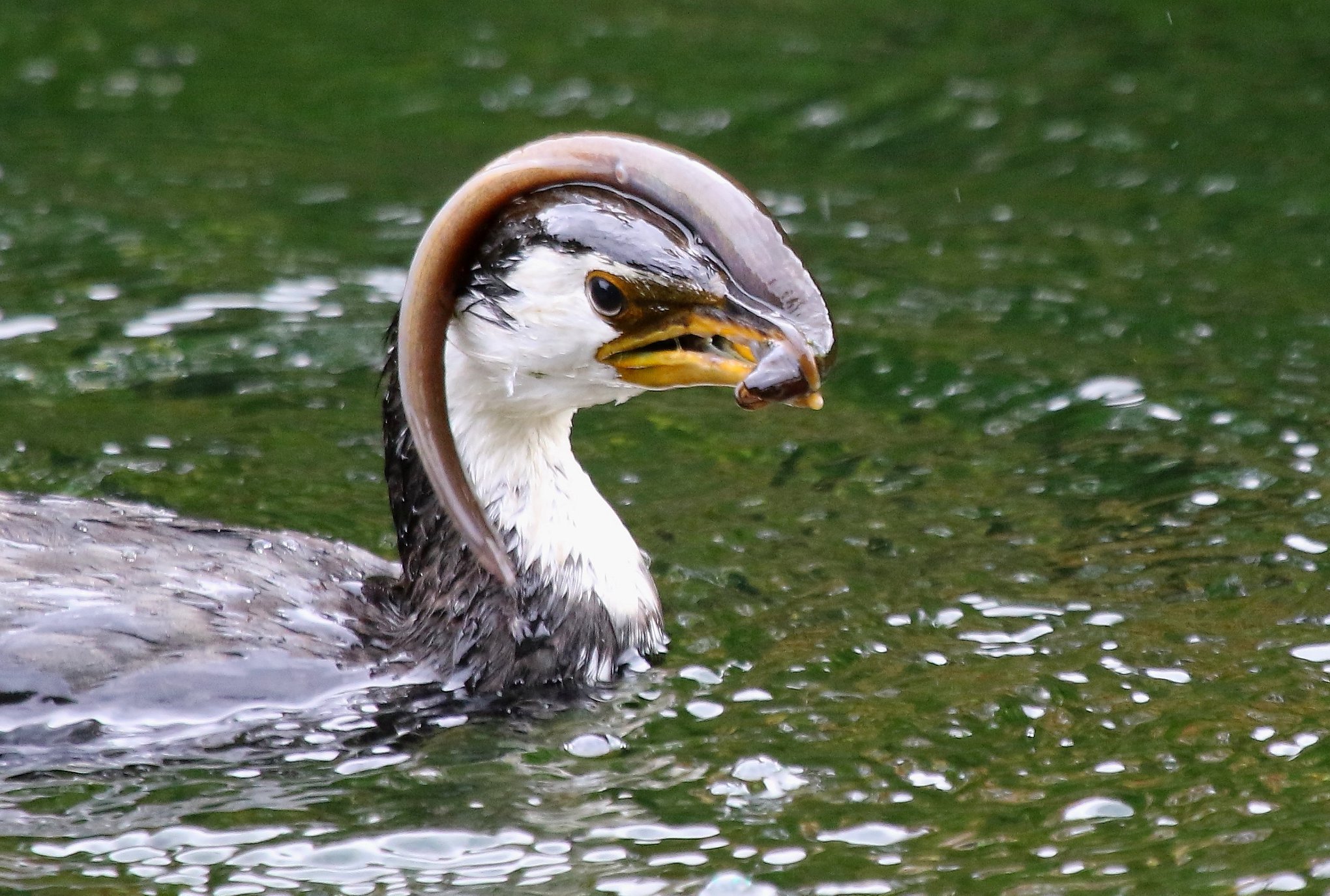 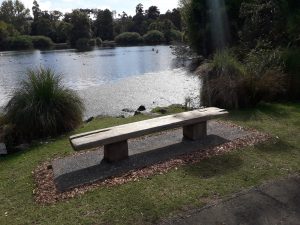 The condition of Western Springs Te Wai Ōrea Lakeside Park has been a topic of concern raised by Ponsonby News correspondents and directly with the local board. The park is much-loved by Aucklanders for its beautiful scenery and abundant wildlife. The area is significant for both its ecosystem and ecological diversity. Species that call the lakeside park home include native birds and an endangered native moss.

Last year I had the pleasure of meeting Peter Hudders, one of the original park designers who told me the tree planting around the periphery of the park was intended to provide glances across to the lake like a women’s skirt revealing a hint of petticoat but not too much!  Peter, who is now in his 80’s, also explained that there had been pressure on the designers at the time to fence off the lake so they created a shallow edge instead.

Last year the local board released the draft Western Springs Lakeside Te Wai Ōrea park Development Plan for public feedback. The plan outlines our vision for the park which includes improved water quality in the lake and streams, connecting the surrounding areas via paths, and an upgraded playground.  All of the ecology and wildlife at the park will benefit from improved water quality. Some of the actions we are looking at is managing the high nutrient levels, more planting around the lake edge, controlling the runoff and encouraging people not to feed birds in the lake.  Options for visitors to be able to buy bird seed, from for instance the Zoo kiosk, will be investigated.

Our focus is on improving the existing state of the park to maximise the benefits it provides without making major changes. All the feedback has been taken into consideration in finalising the plan. For example we heard from St Lukes Environmental Protection Society that the rare rock forest – the result of volcanic eruptions – needs to be enhanced and protected. We’re expecting the final plan to be approved at a board meeting shortly.

In the meantime, a significant amount of work is being undertaken at the park. Auckland Council’s contractors have carried out a lot of maintenance work like clearing hazardous large fallen tree branches. The rubbish bins and handrails around the park have also been newly painted and the playground toilets have re-opened.

In addition to this, the lake’s water quality is being closely monitored by Auckland Council’s Wai Ora-Healthy Waterways team. They’re regularly removing rubbish and tree branches from the lake and clearing out the dams weekly. The results of their water monitoring work will be used to make future decisions about water quality management.

The park is audited weekly and contractors are currently complying with contract specifications.  The amount of bird poo on the paths is an on-going issue following an explosion in geese numbers.   Contractors have been asked to increase cleaning of a section of path that is bombarded by geese, which is being waterblasted daily when required.  Options for managing the population are currently being reviewed.

Waitematā Local Board oversees more than 80 parks and reserves in the Waitematā area so we want them all to be well maintained to a high standard for everyone to enjoy.