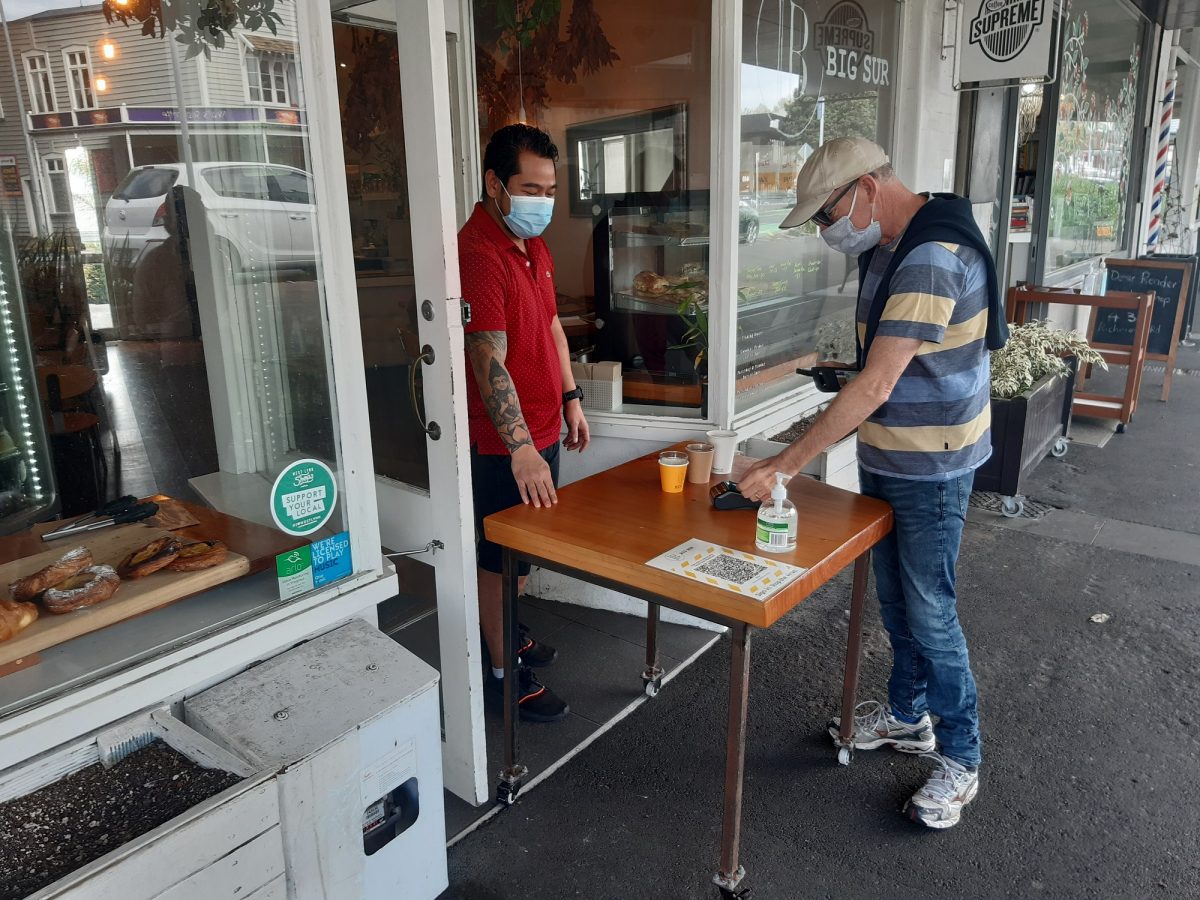 My Councillor report covers the period from 10 September to 8 October 2021.  It has been prepared for the October business meetings of the Waitematā, Waiheke and Aotea Great Barrier Local Boards.

At the time of writing this report, Auckland remains at Alert Level 3 but with an easing of restrictions (step 1). This is the first phase of a three-part plan by the Government to ease COVID-19 restrictions across the region. In line with restrictions, all meetings and workshops are taking place online.

On 16 September the Finance and Performance Committee

On 23 September the Governing Body

On 27 September the Governing Body

On 28 September the Appointments and Performance Review Committee

On 30 September the Planning Committee 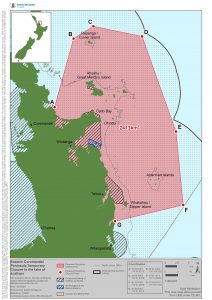 On 9 September we received great news for the Hauraki Gulf/Tīkapa Moana, Te Moananui-ā-Toi. The Minister of Oceans and Fisheries approved the s186A temporary closure request from Ngāti Hei.

Fisheries NZ received over 2000 submissions with the majority in support of a closure of the east Coromandel scallop fishery. The closure takes effect from this Saturday.

Huge acknowledgements to Ngāti Hei and Matua Joe Davis for their incredible leadership. The Hauraki Gulf Forum backed the closure and we continue to call for the end to all bottom-impact fishing right across the Marine Park.

In the year up to July 56 people were killed on Auckland’s roads up from 29 the year before. This is despite speed limit reductions across the city and Auckland Transport adopting Vision Zero. The Herald reported on the some of the causes of this tragic increase in deaths and serious injuries.

I also discussed this issue on RNZ’s The Panel on 14 September and on my fortnightly slot on 95 bfm’s “City Counselling.”

It is with great sadness to hear of the passing of Matua Bob on 15 September. As Renata Blair said in acknowledgement at the Finance and Performance Committee meeting he was a gentleman with a kind heart and loving words.

Matua Bob made a huge contribution to Auckland’s civic life. I will remember him for the many openings and blessings he led over the years and especially for his leadership at Citizenship ceremonies in the Town Hall. He would open by acknowledging his tipuna, Chief Āpihai Te Kawau who made land available to Hobson in 1840 to establish Auckland. He welcomed all new citizens with a hongi and a friendly Kia ora! To close the ceremony he liked to sing the third verse of the National Anthem and remind everyone that it was written originally as a prayer. It was always a memorable occasion.

Thoughts, aroha and deepest condolences to Matua Bob’s wife Arohanui, whānau and iwi Ngāti Whātua Ōrākei at this really sad and difficult time. He will be greatly missed.