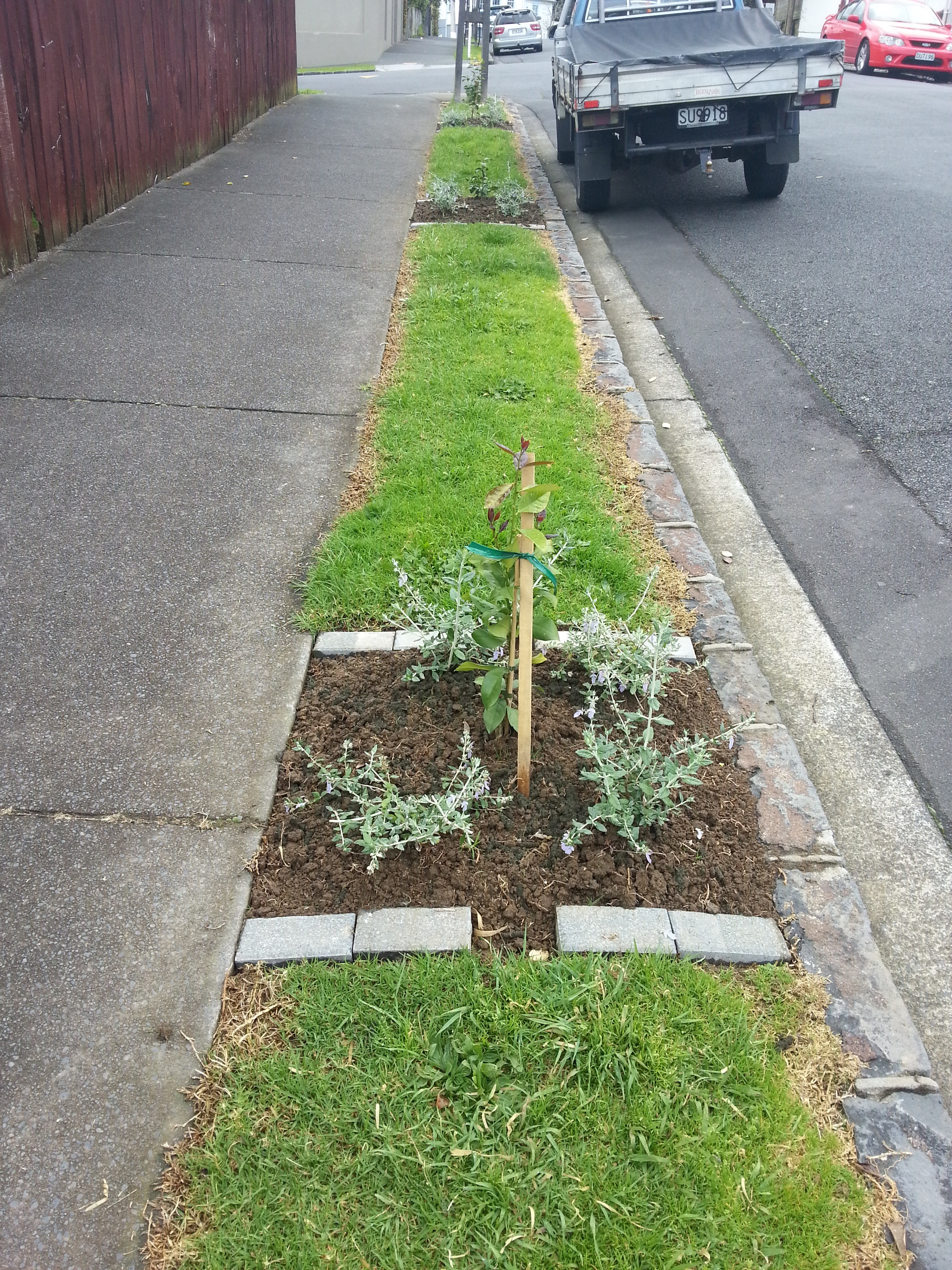 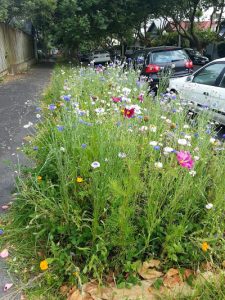 Auckland Transport has been promising to draft grass verge (berm) planting guidelines for some time. The guidelines are needed because there is a lot of interest from people who would like to make use of the berms outside their homes for more than just grass. Private plantings have the potential to benefit neighbourhood streets but can also cause issues. Unfortunately the first draft of the guidelines prepared by Auckland Transport and shared with Local boards for comment are unworkable.

Here is the Waitematā Local Board feedback available on the board’s October agenda explaining exactly why AT needs to start again with the guidelines.

On 9 December 2014 the Waitematā Local Board passed the following resolution (Resolution number WTM/2014/243):

b)     That the Waitematā Local Board

Berm gardening in the news

Aucklanders may need a permit for planting on berms, NZ Herald, 19 October