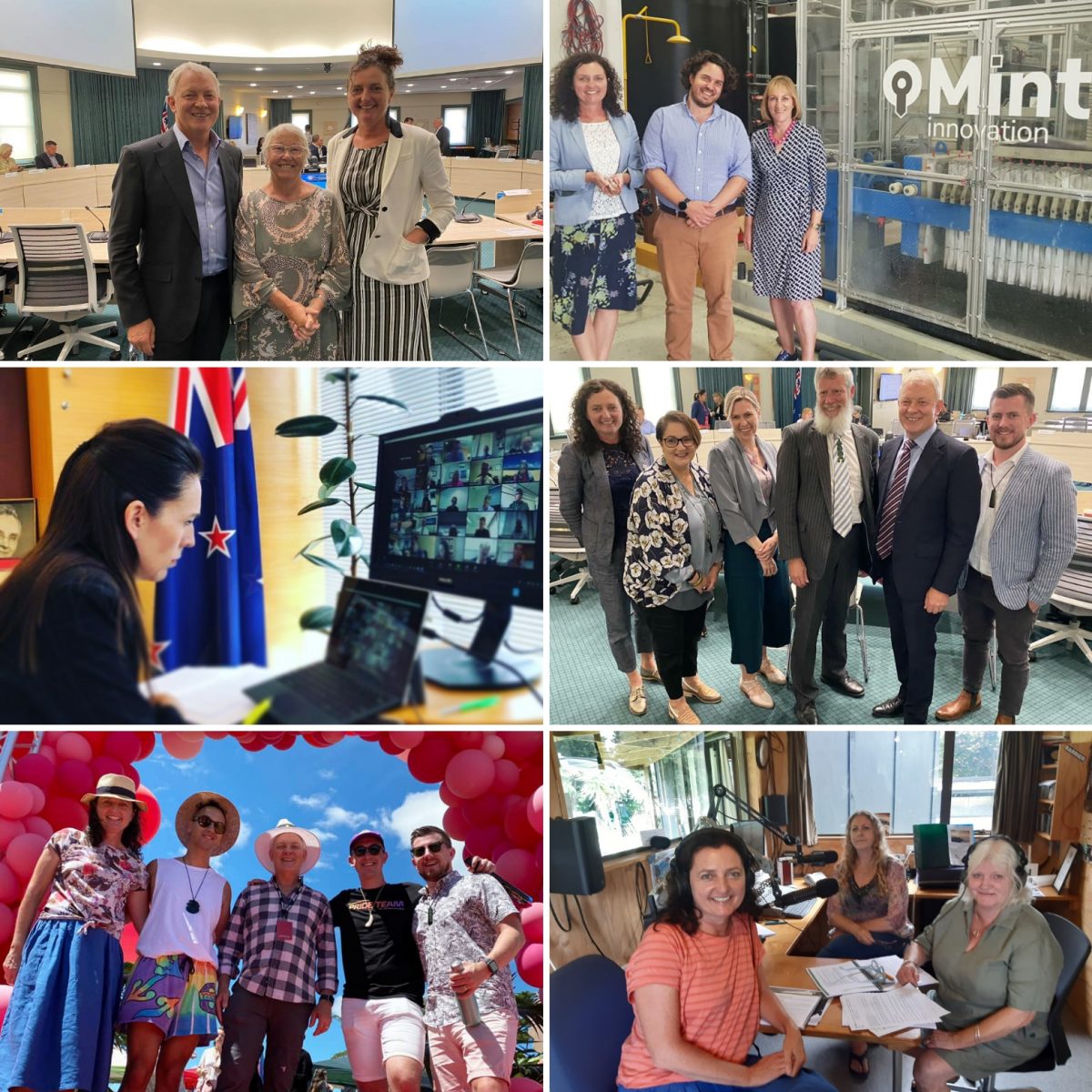 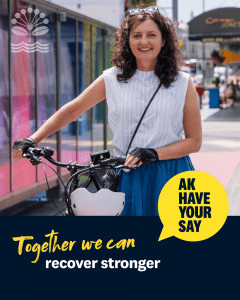 My Councillor report covers the period from 9 February 2021 until 5 March 2021.  It has been prepared for the March business meetings of the Aotea Great Barrier, Waiheke and Waitematā Board Local Boards.

It was a great opportunity to ask questions about the commission’s draft advice to the Government and how Auckland must play a big part in our pathway to net zero emissions by 2050.  I reported on the meeting in my Ponsonby News March update (Attachment 1)

On Thursday 25 February the Governing Body agreed to tautoko (support) Ngāti Paoa’s rāhui around the motu of Waiheke and confirmed me and the Mayor will write to Minister Parker with Auckland Council submission in support of the application by Ngāti Pāoa for a two year temporary closure on the taking of four species of shellfish pursuant to s186A of Fisheries Act 1996  (Attachment 2 my speech notes to the meeting) and confirmed the amended Water Supply and Wastewater Network Bylaw 2015. Governing Body also approved proposed changes to the Cemeteries and Crematoria Bylaw 2014 and received Auckland War Memorial Museum’s Quarterly Report and draft Annual Plan 2021/2022.

On Thursday 4 March the Planning Committee approved the high-level implementation plan as a basis for Auckland Council’s implementation of the National Policy Statement for Freshwater Management 2020.   Decision-making on the Auckland Transport Alignment Plan and the draft Regional Land Transport Plan was postponed a week.

Consultation on Auckland Council’s 10-year Budget for 2021-2031, called the “Recovery Budget” opened on 22 February. The budget increases council’s total capital investment in our city from $26 billion to $31 billion over the next 10 years to deliver infrastructure for transport, housing, water and within our communities, helping to stimulate jobs and our economy.

It responds to the impacts of climate change (for the first time there is budget for a package of climate action proposals), protects our environment, and continue to provide essential and key services to Aucklanders. The budget also sets out our commitment to prudent management of our finances and a continued focus on savings to manage the loss of council income from COVID-19, with cumulative losses projected to reach around $1 billion by 2024.

Feedback is open until Monday 22 March on the budget and Local Board priorities akhaveyoursay.nz/recoverybudget. 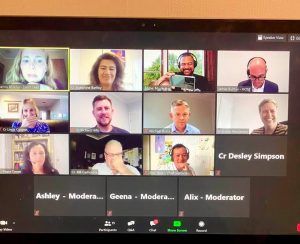 Attachment 3: Our Auckland:  Aucklanders urged to have a say on critical 10-year Recovery Budget