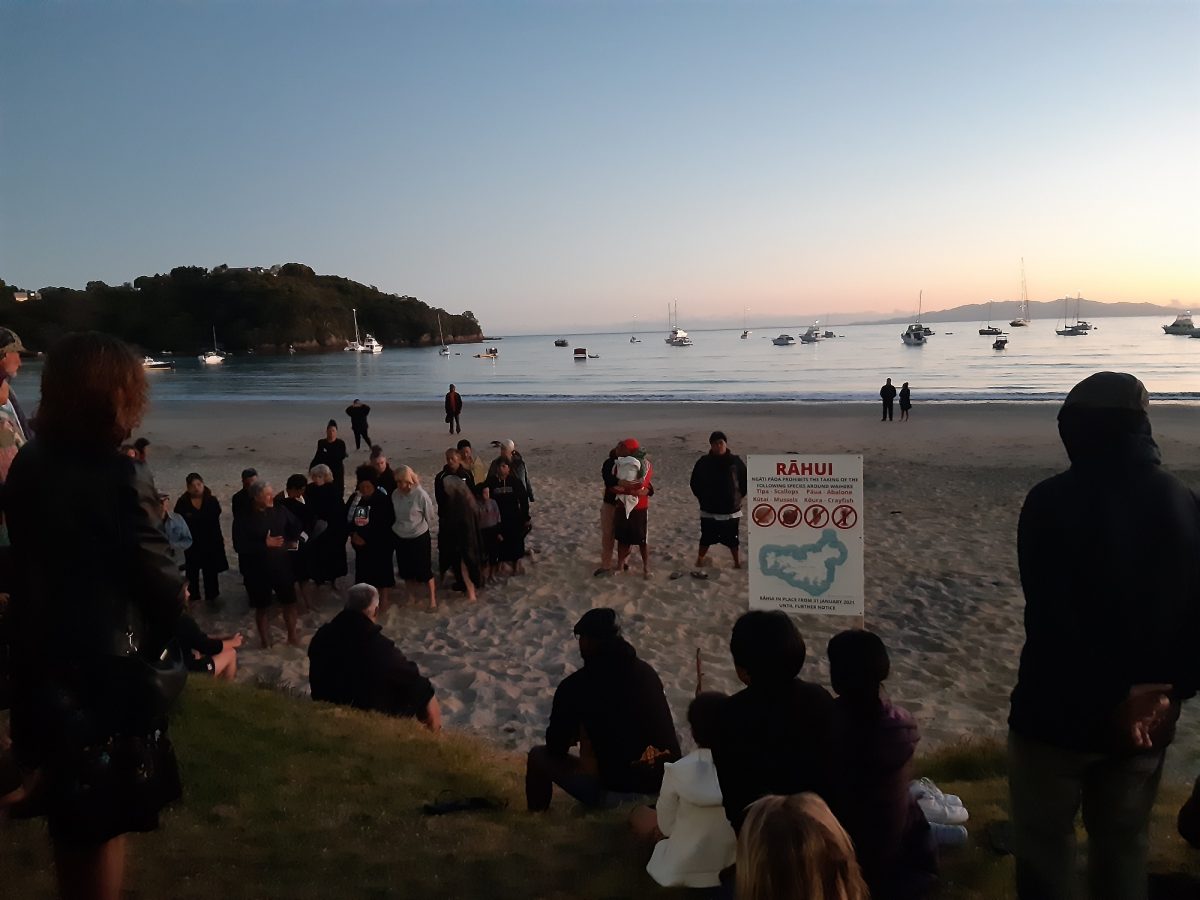 My Councillor report covers the period from 1 December 2020 until 5 February 2021 including a summer break.  It has been prepared for the February business meetings of the Aotea Great Barrier and Waitematā Board Local Boards.

The purpose of my report is to detail my main activities and to share information with the public and local boards in my ward regarding governing body decisions, my attendance at events and meetings, regional consultations, media updates and key issues. This is my first report for 2021.

On 1 December the Appointments and Performance Committee appointed two directors to Auckland Transport board and appointed Paul Majuery as the Panuku Development Auckland Limited board chair.

On 3 December the Planning Committee approved a number of plan changes to the Auckland Unitary Plan and endorsed the preparation of a plan change to amend the Integrated Residential Development provisions in the Auckland Unitary Plan. The Committee also received the findings from phase two of The Congestion Question project and approved officers scoping the next phase of the project.

On 9 December an extraordinary Finance and Performance Committee meeting approved the mayoral proposal on the 10-year Budget and other matters for consultation.

On 10 December the Parks, Arts, Community and Events Committee meeting approved the development of a detailed business case for an aquatic centre in Northwest Auckland and the development of an indicative business case for the City Central Library (I ensured that the needs of city centre residents were explicitly included the “future role” of the library). The Waste Minimisation and Innovation Fund 20/21 funding round allocation was considered in the confidential item.

On 15 December an extraordinary Finance and Performance Committee agreed to a recommendation from the Upper Harbour Local Board to consult through the 10-year Budget on a transport targeted rate to provide additional public transport services in Paremoremo. We received updates on progress towards the Emergency Budget, the asset recycling target, and approved the disposal of 1 Wiremu St, Balmoral.

On 17 December the Governing Body received the Auckland War Memorial Museum Quarter 1 2020/2021 report and the Annual Report on the Performance of the Audit and Risk Committee. Cr Greg Sayers Notice of Motion to review the Rodney Local Board area subdivision boundaries was lost ( I voted against)

On 2 February the Appointments and Performance Committee discussed in confidential board appointments to CCOs.

On 4 February the Planning Committee heard public input from the All Aboard campaign to decarbonise transport by 2030 in Auckland. Plan Change 22 and Plan Modification 12 of the Unitary Plan and Auckland District Plan (Hauraki Gulf Island Section) was approved to recognise places of significance to Mana Whenua (in speaking in support I acknowledged Ngāti Pāoa kaumatua George Te Aroha Kahi who passed away on 26 December 2020 who worked closely on the plan change and leaves a considerable legacy).

I was appointed by the Committee to the Auckland Cycling Programme Business Case Review Political Reference Group along with Councillors Darby and Dalton.

Ngāti Manuhiri and Ngāti Rehua leaders hosted the Hauraki Gulf Forum co-chairs, the Mayor and key stakeholders on Hauturu-ō-Toi (Little Barrier Island) on 12 January. The visit was made possible with support from University of Auckland and the Department of Conversation.

The day’s discussions focused on understanding the risks and impacts facing the Gulf and supporting mana moana strategies that affect positive transformational change.

On Sunday 31 January, in a dawn ceremony, a rāhui was placed by Ngāti Pāoa supported by Piritahi marae and the Waiheke community prohibiting the take of four species: kōura/crayfish, tīpa/scallops, pāua and kūtai/mussels. It applies to the whole island, out to 1nm (1.825km). A rāhui ensures what little is left of those species is protected while giving space for restoration efforts.  It was very special to be there for this significant event on a stunning morning

From Gulf News “Hauraki Gulf Forum Co-Chair Pippa Coom says that we will all benefit from iwi-led restoration initiatives. A rāhui ensures that we protect what little we have left of those species while giving space for restoration efforts. This customary rāhui is a pathway to a more abundant marine environment around Waiheke.”

Mussel reef restoration work in the Hauraki Gulf/Tīkapa Moana/Te Moananui-ā-Toi took a huge step forward, with Auckland Council’s decision on 2 February to approve a resource consent – valid for the next 35 years. The consent gives the green light for green-lipped mussel restoration in areas of the Hauraki Gulf that are within the Auckland regional boundary (Press Release Attachment 2)

Our Auckland: Get on board – waste-wise tips for boaties

Our Auckland: The transformation of Tyler Street is about to begin