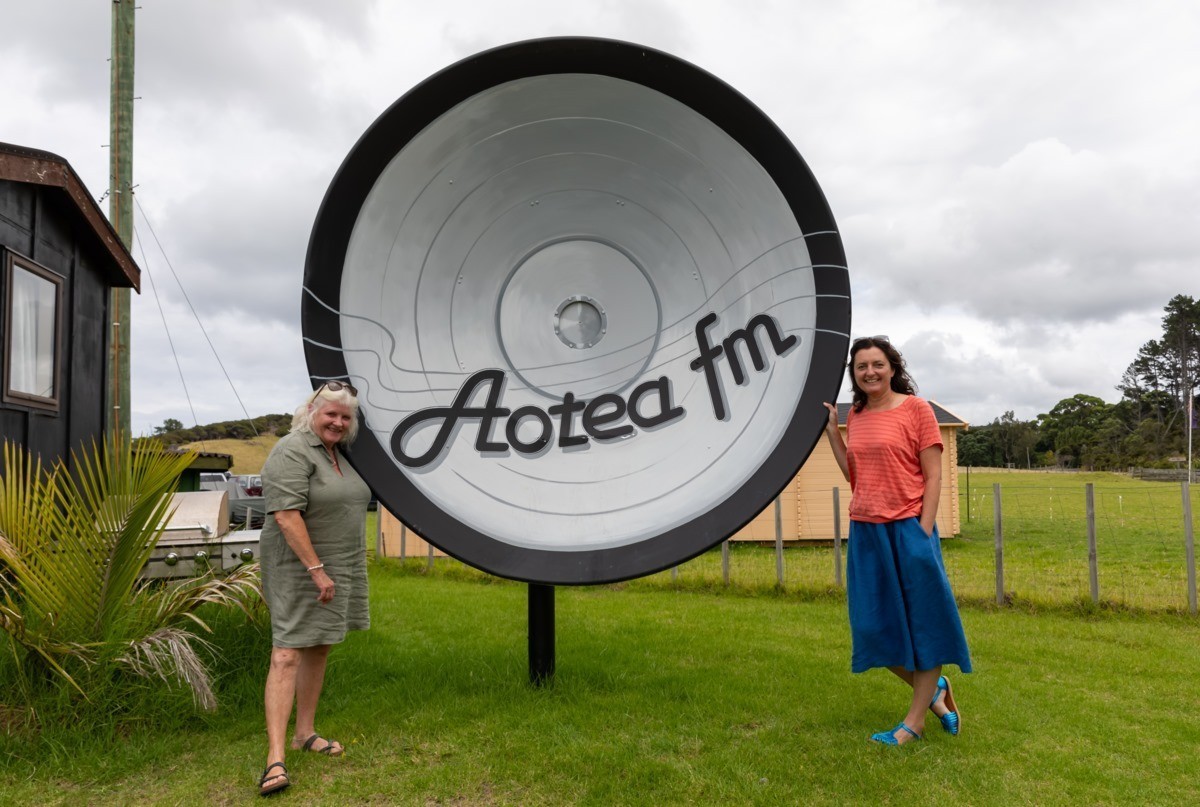 My Councillor report covers the period from 6 March 2021 until 11 April 2021.  It has been prepared for the April business meetings of the Aotea Great Barrier, Waiheke and Waitematā Board Local Boards.

The minutes for all meetings are available on the Auckland Council website. The following is intended as a summary only of the meetings I attended.

On 8 March the Auckland Domain Committee approved the application from the Auckland Holocaust Memorial Trust to create a memorial “the Garden of Humanity” within the Domain and approved progress towards removing car parking in front of the museum, on Cenotaph Road and the Museum Circuit to improve access and views to the Museum.

On 11 March an extraordinary meeting of the Planning Committee was held in confidence to approve the Auckland Transport Alignment Project (ATAP) 2021-31 Package and endorse the draft 2021 Regional Transport Plan prior to approval by the AT Board for public consultation.  The minutes of the meeting are now publicly available.

Approval of ATAP was with the expectation that the following actions are undertaken:

5)      joint development of a transport emissions reduction plan for Auckland

6)      addressing inequities from the impacts of decarbonisation

2)      increasing the focus on intensification within brownfield areas, in particular along the rapid transit corridors

4) prioritising the delivery of public transport and active modes including walking, cycling

5)      showing leadership in encouraging communities and businesses to take practical steps in response to the climate emergency and Te-Tāruke-ā-Tāwhiri: Auckland’s Climate Plan

On 11 March the Parks, Arts, Community and Events Committee approved a proposed land exchange in Avondale and approved the decision-making of Colin Dale Park be allocated to the governing body from the Otara-Papatoetoe Local Board (with the support of the that local board)

On 23 March the CCO Oversight Committee received the second quarter reports of the substantive council-controlled organisations and received the Ports of Auckland Interim Report for six months ending 31 December 2020.

On 25 March the Governing Body appointed Governing Body delegates and attendees for the 2021 LGNZ Conference in Blenheim in July (I will be one of 4 Councillors attending plus the Mayor and Deputy Mayor) and agreed to make a by-law to control freedom camping on reserves.

On 1 April the Planning Committee deferred a decision on Downtown Carpark development transport options until further information is received (I do not support Auckland Transport’s current recommendation to include a bus terminal and short term parking in the redevelopment) and approved new Auckland Plan 2050 Environment and Cultural Heritage measures. I voted against Cr Walker’s Notice of Motion to retain the Wasp Hanger in Hobsonville for a temporary recreation and sports facility (the Hanger will be retained as part of a sale process).

Feedback opened on 29 March until 2 May for consultation for the Regional Land Transport Plan (RLTP), the 10-year investment programme for transport in Auckland. The draft RLTP is developed by AT together with the Waka Kotahi NZ Transport Agency and KiwiRail to respond to growth and challenges facing Auckland over the next decade. It also outlines the proposed 10-year investment programme for specific transport projects.