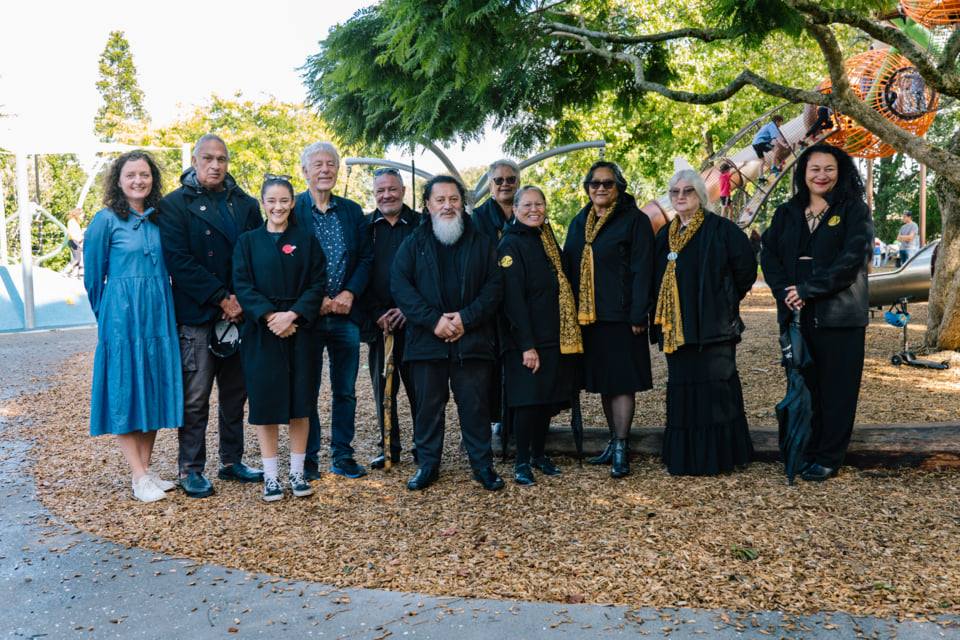 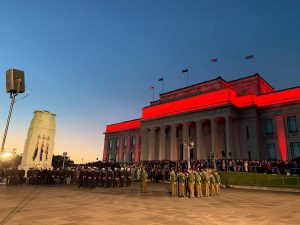 My Councillor report covers the period from 12 April 2021 until 7 May 2021.  It has been prepared for the May business meetings of the Aotea Great Barrier, Waiheke and Waitematā Board Local Boards.

On 15 April the Environment and Community Committee received a quarterly update from Auckland Unlimited. As part of the development of a Water Strategy the committee adopted ambitious targets designed to reduce Aucklanders’ use of drinking water by 20 per cent over the next 30 years to create a city more resilient to impacts of drought and climate change.

On 22 April the Finance and Performance Committee received an update on progress on savings targets set out in the Emergency Budget and approved the annual plans and council funding contributions for ARAFA, MOTAT and the Auckland War Memorial Museum. The committee also agreed that staff use existing rating policies to fully remit the fourth quarter instalment of the Accommodation Provider Targeted Rate set for 2020/2021

On 29 April the Governing Body received the final report of the independent review of health & safety at Ports of Auckland, requested a copy of the implementation plan, and that Ports of Auckland present their progress at the July and October Governing Body Meetings. The Governing Body also endorsed Mayor Goff and Deputy Mayor Cashmore as sponsors of the Light Rail Project and approved recommendations on proposed changes to Te Ture ā-Rohe Whakararata Waipiro 2014 / the Alcohol Control Bylaw 2014.

On 4 May the Appointments and Performance Committee appointed directors for Auckland Unlimited and Panuku Development Auckland and approved a shortlist of Board Members for Auckland Regional Amenities Funding Board.

i)       mitigation of equity impacts ii)      having public transport services and projects in place across Auckland on an equitable basis to allow road users to switch to alternative modes where appropriate iii)     that revenue collected, in addition to that needed to operate the scheme and to address clauses a) i) and a) ii) above, be used to offset and, as revenue and costs allow, replace the Regional Fuel Tax

2 thoughts on “Councillor monthly report May 2021”