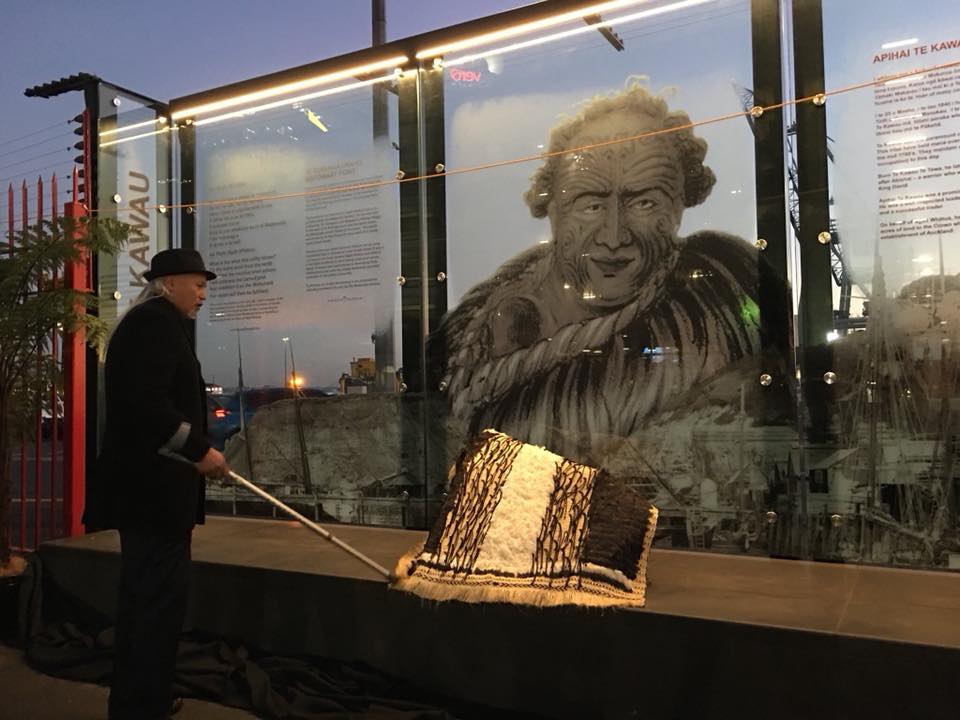 10-year budget and Local Board priorities

The Waitematā Local Board received almost 1500 submissions on the Council’s 10-year budget and Local Board priorities. I enjoyed reading them all to understand concerns and what we need to improve on. It was also hugely encouraging to receive such positive feedback confirming we are heading in the right direction.

A summary of the feedback received was presented at a board business meeting on 3 May.

The Board’s feedback on the 10-year budget 2018-2028 and the draft Auckland Plan 2050 is available on the minutes to the 3 May meeting. We also approved our advocacy initiatives that will form an appendix to the Local Board Agreement 2018/2019.

The draft waste plan was consulted on at the same time as the 10-year budget. We received 130 submissions from the board area.  There was a strong level of support for the overall direction of the draft plan and the proposals consulted on.

The board’s feedback (Attachment 1) was presented at the Waste Management and Minimisation Plan hearing on 3 May by the Natural Environment portfolio holders Denise Roche and Rob Thomas.

The Regional Land Transport Plan (RLTP) lays out the vision for Auckland’s transport infrastructure over the next ten years- an accessible, safe and sustainable city and region.  The goal of the RLTP is to ensure that Auckland can address its current challenges and take advantage of future growth. The RLTP focuses on:

The Board’s presentation to Regional Transport Committee hearing on the RLTP is attached (Attachment 2). The board’s submission will be finalised by 17 May.

We know from the feedback we regularly receive and through the 10-year Budget consultation that our residents would really like to see homelessness and rough sleeping tackled so we no longer have vulnerable people sleeping out on our streets.  The board has agreed to the following advocacy positions to be included in our Local Board Agreement 18/19.  At the same time we welcome the government’s announcement that $100m is to be invested in homelessness including an increase in the number of places available through Housing First, a solution that has been shown to work.

Auckland was hit by a severe storm on the evening of 10 April that caused wide spread power outages and the toppling of trees all over Auckland.  At Western Springs a number of large trees came down causing paths to be closed (the track through the Western Springs pine stand will remain closed while 30 pine trees are assessed that are at risk of toppling).   Our Auckland story on track closures: Attachment 3

Tree debris is being collected by Auckland Council’s contractor Ventia from the side of the road. There is currently a backlog that I have been advised should be cleared by the week beginning 14 May.

As reported on last month I attended the Road Safety Summit in Wellington called by the Associate Minister of Transport.

Tragically in the past three years, Auckland’s deaths and serious injuries (DSI) have increased at almost triple the rate of the rest of NZ and around five times the growth of travel. Of 29 world cities, Auckland has the second highest pedestrian fatality rate (Our Auckland story: Attachment 4).

Red light running is particularly an issue in the city centre. This has been highlighted at the intersection of Nelson Street and Union St on the Freemans Bay School walking route that has been subject of recent complaints (a video posted on social media showed seven drivers red light running in just one light phase). I have been following this up with AT and NZ Police who are yet to confirm what action is going to be taken. 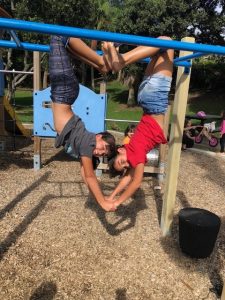 Monkey Bars are back in Grey Lynn Park

The playground upgrade at Grey Lynn Park completed in November 2016 removed monkey bars from the design.  Following a petition from twins Ila and Jaya Patel (photo right) the Board agreed to fund new monkey bars.  The new equipment has now been installed (Our Auckland story: Attachment 6).

Photo right: Trash to Trade competition.  Grey Lynn 2030 trustee Brigette Stigid with board member Denise Roche who spoke at the event and board member Adriana Avendaño Christie who was one of the judges, alongside Metal as Anything Creations‘ Andrew Palace. The established artisans category was won by Jared Diprose from Goose Boards the new designer category by Fiona Bonner from Floroganza, and the young makers category by Briar Shaw-Smith.