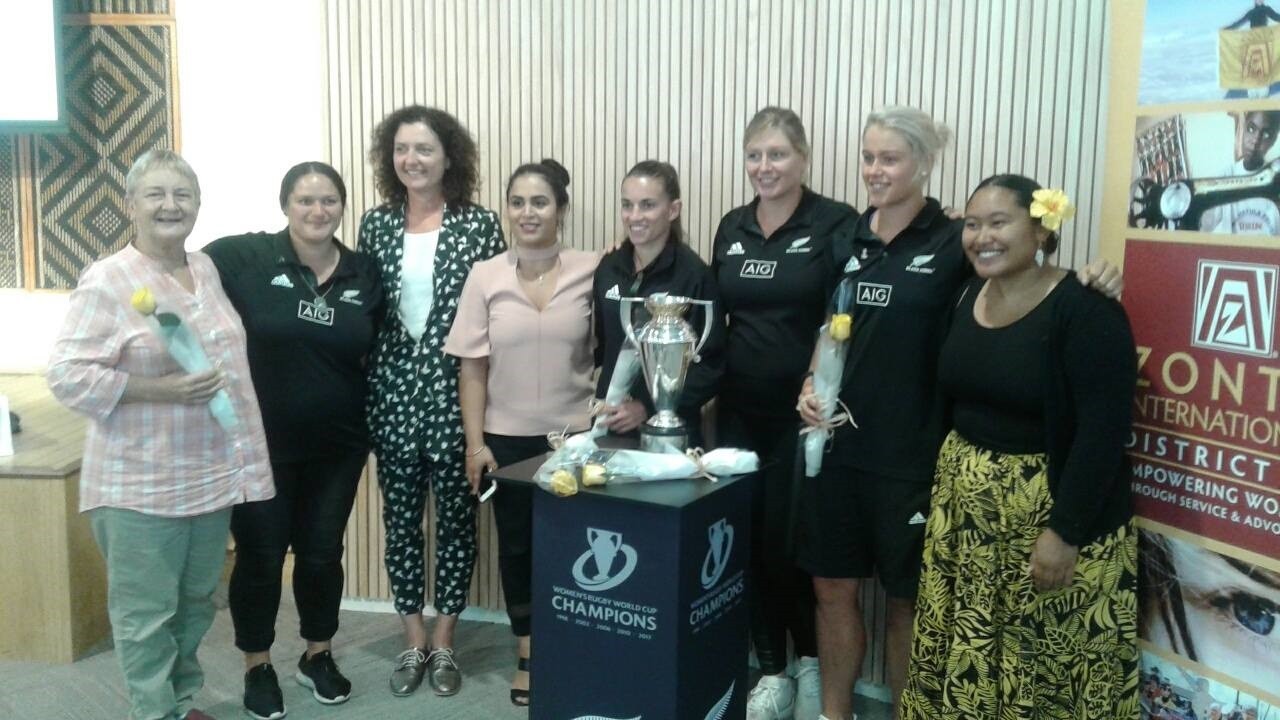 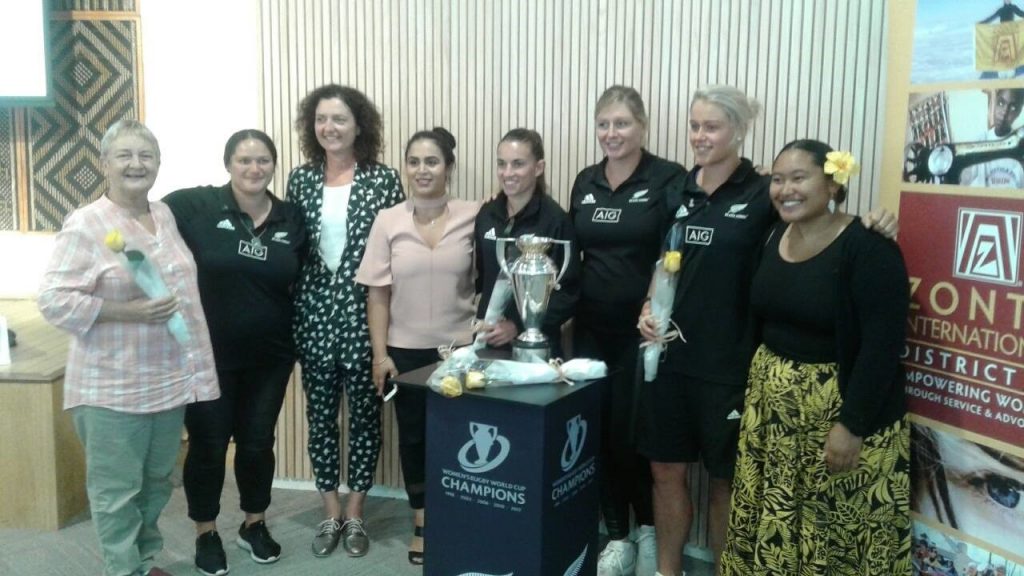 Rez Gardi Young New Zealander of the Year for 2017

Roses will be presented in recognition of the dedication and initiative shown by women in their fields of expertise.

Greetings to everyone gathered here today.   Thank you for the invite to speak on International Women’s day. This is a great honour especially here in Ellen Melville Centre. A place dedicated to wahine toa that I was privileged to reopen with the Mayor in September last year after an extensive refurbishment.   The rooms are named after civic leaders put forward by the National Council of Women including Dr Marilyn Waring who it is great to see will receive a recognition award at this event.

The lounge downstairs is named after the Rt Hon Helen Clark.  I was fortunate to hear the International Women’s Day event livestream direct from parliament at a breakfast hosted by the Central Library this morning.  The former prime minister was of course one of the inspiring keynote speakers.   We also heard form Janet Hope the NZ District Governor for Zonta.  I appreciated hearing about the kaupapa of Zonta.  I thought Miss Clark spoke to Zonta’s aim of empowering women through service and advocacy:  As she said Never think that your little bit doesn’t make a difference… it does.

I feel very energized and excited by the theme of the event today as there is so much change happening to celebrate.  Change is not just in the air, it feels tangible and real that change is making a difference.

After election night last year I have to admit that I didn’t pick the massive change that was about to happen to our political landscape- even the optimist in me thought the status quo had prevailed.   It is absolutely wonderful that we now have a 37 year female prime minister who just happens to be pregnant and continuing her career. I acknowledge too the Minster of Women’s Affairs Julie Anne Genter (also pregnant) and the change they and the 38% of parliamentarians who are now women are leading.   To steal from Miss Clark again – it only happens by leaning in, opening the door and laying out the carpet for ourselves – we can’t wait for the red carpet.

At local government level I also celebrate the change we are seeing since the super city came together in 2010 that has increased diversity and gender balance of elected representatives.  50% of local board chairs are now women. We celebrated the election last week of Josephine Bartley who acknowledged the Pasifika councilors who came before here included Eleitino (Paddy) Walker, who has a room named after her and was Auckland City Council’s first Pasifika councilor.  We are seeing more young women willing to put themselves forward like my colleague on the Waitematā Local Board Adriana Christie who is 27.

Janet Hope said this morning that young women are the agents of change.  I gave a big hear hear to that.  On a daily basis I am impressed and inspired by the young women I am privileged to meet in my role who have the commitment, courage and vision to make a difference.  A couple of weeks ago at the NZer of the year awards I met Rez Gardi one of the speakers today.  I was sitting on a table of students from Auckland Uni juggling double degrees, social enterprises and fundraising.

It is these same young women who are starting out in careers with expectations of work place behavior and equal opportunities.  My background is as a lawyer so I am “applauding” the long overdue shake up that is happening in the legal profession as a result of those willing to speak out and not accept the status quo – just probably a bit too early to celebrate change.

What I am definitely celebrating is the change in the career opportunities that women are choosing. I feel fortunate for the feminist education I received at Auckland Girls Grammer under the formidable  Miss Poutney but even in the 80’s there was no awareness that engineering might be a career option.

A particularly highlight engineering because one of my key roles on the board for the last 8 year has been to lead our transport portfolio. I work with many engineers and I’m constantly impressed with the number of women coming into the profession

They are leading the way in the change that is happening to Auckland right now – a change that is at times painful but I think worth celebrating. Auckland historically has been designed by male engineers, architects and planners in a way that excludes the needs of women and the most vulnerable. A city with transport choice and safe streets is a city that will work far more effectively for everyone .

I can’t resist throwing in something about the humble bicycle – recognized as having done more for the emancipation of women than anything.  I celebrate the change in Auckland of seeing more and more women enjoying their freedom and feeling safe to cycle.

I am grateful that the theme today has been celebration and an opportunity to focus on the positive.  There are so many grim statistics of the ongoing struggle to achieve equality and equity for women.   I’ve highlighted a few areas of change that are exciting me at the moment. I am sure our next speakers will bring to life many more.