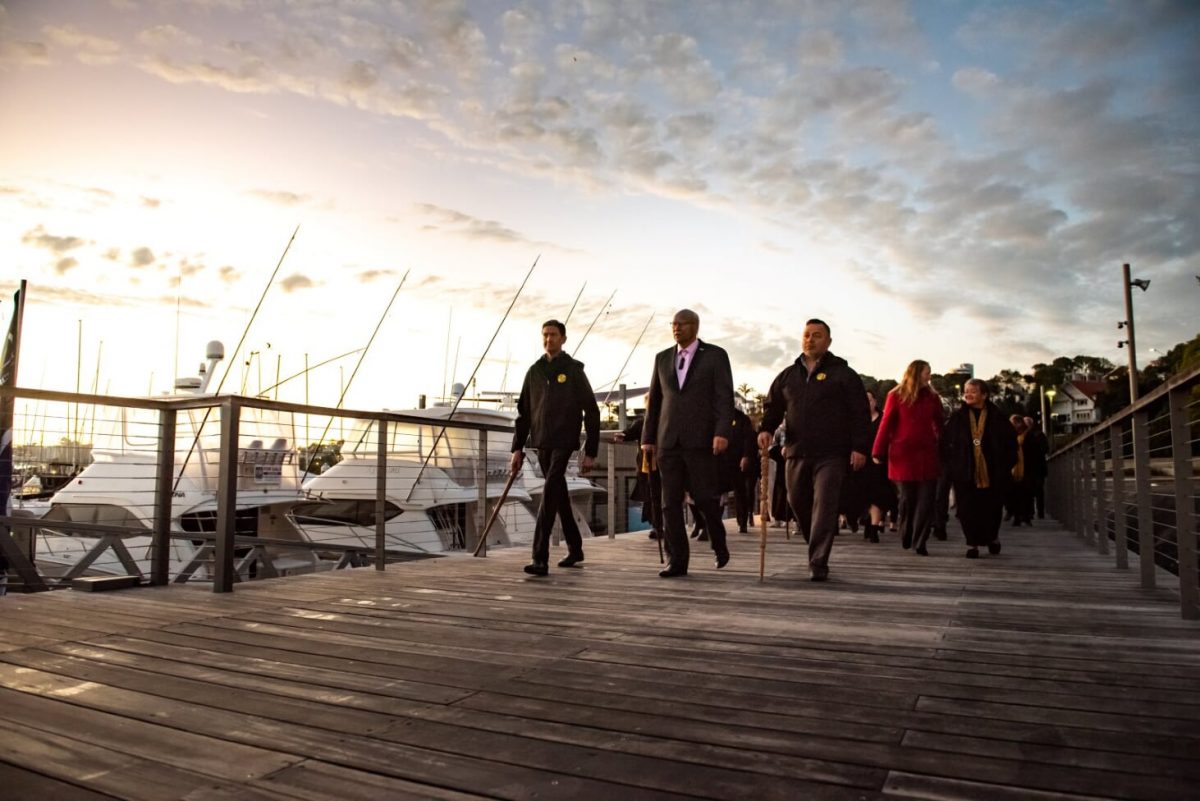 There’s no doubt this year has been a tough one.  I could never have imagined what we were going to face as a city in my first year as a Councillor. Here’s a bit of a run through the challenges we’ve confronted on Auckland Council and some of the highlights.

At the start of the first level 4 lockdown in March, a temporary Emergency Committee of the whole of the Governing Body (the Mayor and Councillors) was established in response to the pandemic.  One of the first steps of this committee was to put in place a COVID-19 contingency fund of $22.5 million for any urgent expenditure required to respond to the pandemic. Council stepped up to provide support across the community including library staff making welfare calls.

Auckland Council’s 2020/2021 annual budget that was consulted on in March had to be thrown out once the COVID-19 pandemic hit. Aucklanders were then asked to have their say on a second proposed ‘emergency budget’ in response to a massive budget hole.

In July the Governing Body adopted the Emergency Budget 2020/21, along with a rate increase of 3.5 per cent and a rates postponement scheme to assist ratepayers facing financial hardship.  We had to make tough calls in the budget to continue providing essential services and respond to the challenges of the pandemic and drought.  The focus more recently has been on putting together the priorities for Council’s 10 year budget that will go out for consultation in February.

Late in 2019 an independent panel was appointed to undertake a review of the 5 CCOs (council controlled organisations).  The new council CEO Jim Stabback, appointed by the Governing Body for a 5 year term in September,  is leading the implementation of all 64 recommendations presented by the panel including the merger of two CCOs—Regional Facilities Auckland and Auckland Tourism, Events and Economic Development into a single entity now called Auckland Unlimited.

In May, in response to one of the most severe droughts in Auckland’s history, the Emergency Committee voted to introduce mandatory water restrictions.  In June we agreed to waive resource consent fees for residential rainwater tank installation. Savings are up to 40 million litres of water a day, with Watercare on track to boost supply by another 40 million litres a day by December.

The downtown programme of works is continuing at pace and new spaces are already opening up in the city centre and waterfront after many months of construction.  I was fortunate to speak at the opening by Panuku of the final stage of the Westhaven promenade.

A personal highlight, as Deputy Chair of the Environment and Climate Change Committee, was the unanimous adoption in July of Te Tāruke-ā-Tāwhiri: Auckland’s Climate Plan. It provides a bold response to drive climate action working together across Tāmaki Makaurau. In another positive decision by the committee we unanimously agreed to support standardising the weed management budget across Auckland (rather than standardising methodology as recommended which would have increased glyphosate use in some areas), provided for local decision-making on preferred methodologies, and re-confirmed our support for the Weed Management Policy goals to minimise agri-chemical usage.

In September the Governing Body approved an independent review into health and safety at Ports of Auckland. I have been one of a group of Councillors supporting the Mayor to launch a review to take a close look at the workplace culture at the Port and systemic failings that have led to a number of tragic deaths.

Another personal highlight was my appointment in February as Co-Chair of the Hauraki Gulf Forum under a new co-governance structure.  As a forum we have signed off more ambitious goals and are committed to the preservation and restoration of the Hauraki Gulf Tipaka Moana Te Moananui-a-Toi.

I’ve enjoyed a close working relationship with the three local boards in my ward over the year even though for a big chunk of it we were only able to meet online.  I was fortunate to be on Waiheke recently for the launch of 5 new electric buses and visited Aotea Great Barrier in November for the first time since lockdown.  I end the year feeling very privileged to represent the beating heart of Auckland and the stunning gulf islands.

Ngā mihi o te wā and best wishes for the year ahead.