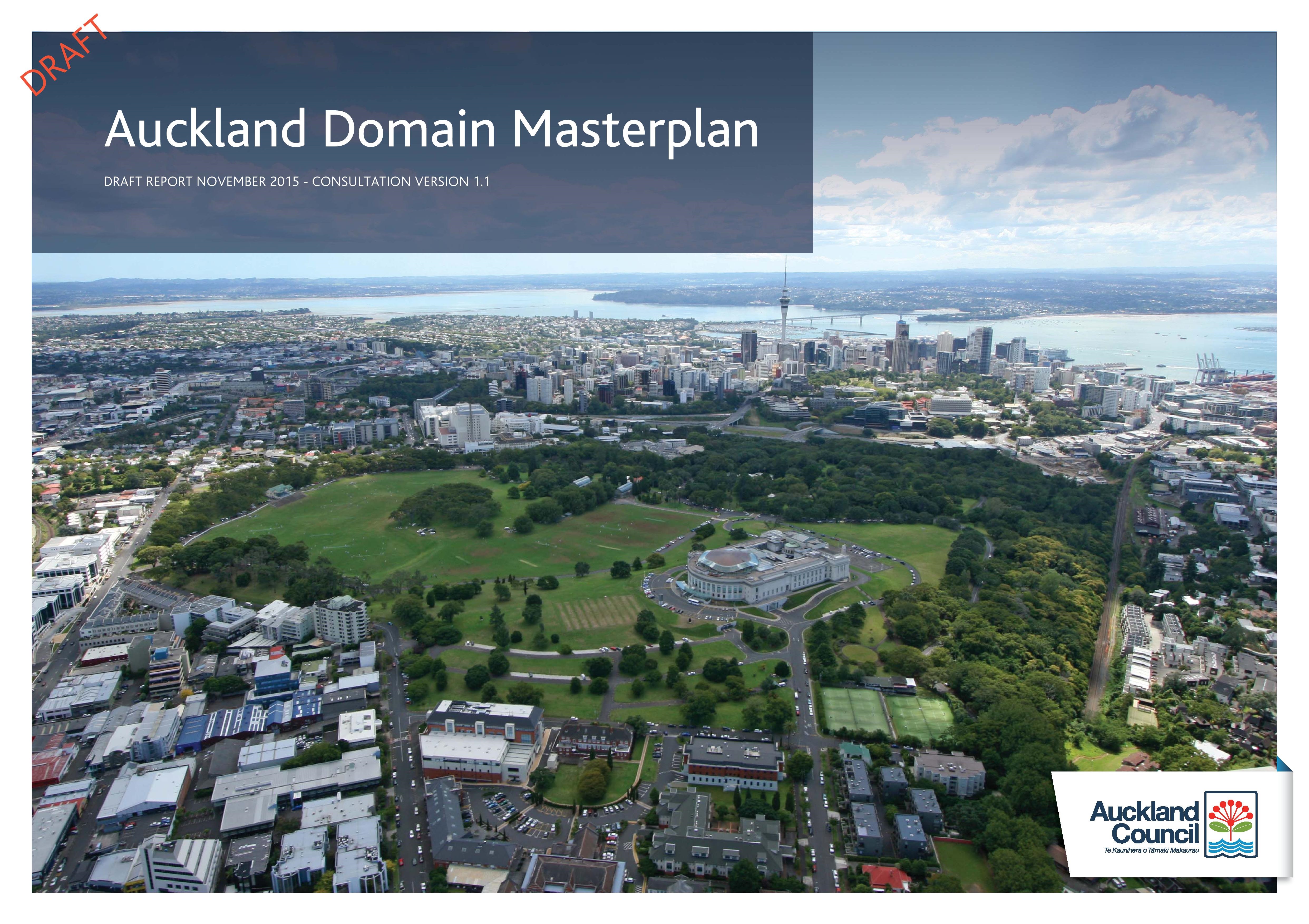 The grand Auckland War Memorial Museum sits in the city’s premier park, the Auckland Domain. You would expect the Domain and Museum to be easily accessible, a pleasure to visit on foot or bike with strong transport connections for tourists and locals. I therefore find it almost shocking the extent to which vehicles are prioritised to the detriment of everything else. Footpaths are missing on all the main roads, there is no legible walking access to the entrance of the museum and the Domain is severed from the city centre by a hostile motorway. Tourists are left bewildered and lost when they try to walk from the city centre to the Museum.

I’ve heard the Domain described as Auckland’s second biggest car park. This might make it a great place to drive to and through but also works to diminish the experience for everyone who just wants to visit. It also encourages a huge amount of non-Domain visitor parking (up to 75% of parking is taken up by commuters )

I think part of the reason why the Domain is so lacking in safe walking and cycling connections is due to the fact Auckland City was historically governed by people who predominantly lived in the Eastern suburbs and enjoyed the Domain as a thoroughfare by car to the city centre or a place to drive to for sporting activities.  They would not have seen any political mileage in championing a more people- friendly Domain.

Things started to improve after the formation of the Super City in 2010. With the support of the Waitematā Local Board, Auckland Transport installed speed tables, a down hill cycle lane and improved crossing points on Domain Drive as part of package of safety initiatives. The Board adopted the following advocacy position in 2012:

The idea for a Domain masterplan progressed slowly due to the unique governance arrangements for the park that splits the decision making between the Governing body and Waitematā Local Board. Once a joint Auckland Domain committee was established in February 2015  (Chair, Shale Chambers, members Vernon Tava and Rob Thomas represent the Board on the Committee) a draft plan was able to be finalised for public feedback.

The draft masterplan released in early February 2016,  is a twenty-year aspiration for how the park can develop and consolidate its position as Auckland’s premier park. It responds to issues and pressure points as well as coordinating projects and work streams impacting the Auckland Domain.

I haven’t been directly involved with the development of the draft but I’m pleased to see a variety of proposals that will greatly improve the connections for all visitors to the Domain.  The proposals will also improve access to those needing to drive and open up more parking for Domain users.  Headlines on the draft have focused on the walking and cycling proposals but there are also a range of other initiatives in the draft that will contribute to making the Domain worthy of its premier park status.

A series of Council videos about the Domain are worth a watch.

Parks are for people – a fresh masterplan for the Domain, Bike Auckland post