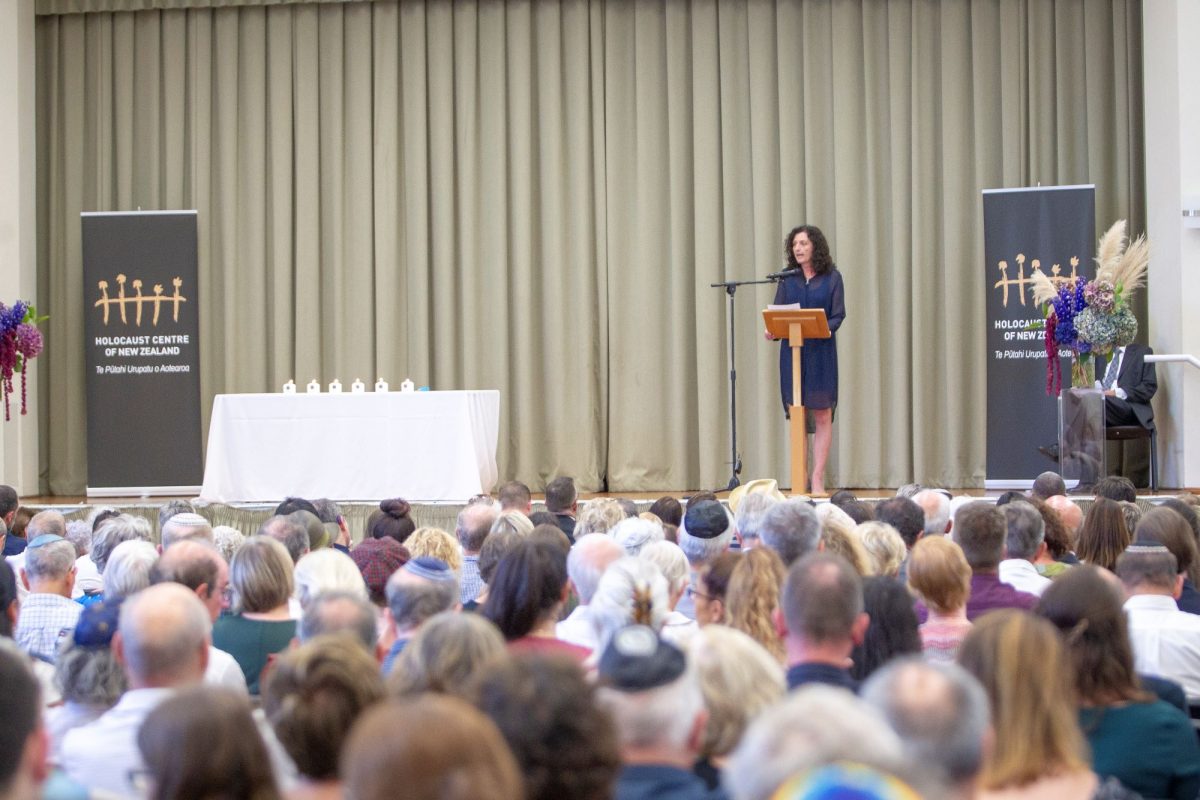 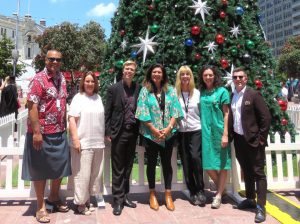 Governing Body committee met on 26 November and 12 December (photo right of Councillors at the Aotea Square Christmas tree on our way to the final business meeting of the year at the Town Hall). Highlights include:

The first Environment and Climate Change committee met on 29 November

The first Council Controlled Organisation Oversight Committee met on 12 December to receive the first quarter reports of the substantive council-controlled organisations and approve the proposed content for inclusion in their 2020/21 letters of expectation.

A minute’s silence was observed at the beginning of our Finance and Performance Committee led by Cr Desley Simpson on 10 December to pay tribute to all those affected by the awful tragedy on Whakaari /White Island.

*Note: This is not intended to be a complete summary of all governing body and committee meetings. Refer https://infocouncil.aucklandcouncil.govt.nz/ for full details

In December the Mayor’s proposal for the Annual Budget 2020/21 was agreed to go out for consultation on 21 February.  The proposal is about showing leadership on climate change as well as continuing to invest strongly in infrastructure and services, and readying Auckland for the international spotlight in 2021, when the city hosts the 36th America’s Cup, APEC, Te Matatini and a range of other events.  I have reported on the main topics in my Ponsonby News column.

The Regional Environment and Natural Heritage Grant Fund and Waste Minimisation and Innovation Fund applications were agreed by the Environment and Climate Change committee on 29 November.

Significant issues and ward issues  (as at 31 January)

Following the report that Hana Blackmore prepared for the local board highlighting deficiencies in Auckland Transport’s consultation and presentation of a petition, Auckland Transport agreed to put in place a temporary diversion for every second 50A bus service to loop through Ostend / Wharf Rd.  The use of services on these roads will then be assessed around March when AT undertakes the review of the New Network.

AT also reported that the New Network has significantly grown compared to the old network over the first eight weeks of operation – in average by +5% and more recently by up to +30% for individual weeks.  More people are using buses on Waiheke now than before. However, issues remain with a bus driver shortage.  I am also aware of continued concerns regarding the location of bus stops.

Just before Christmas an operational decision was made to close Leys Institute Library and Gymnasium until further notice. A recently completed seismic assessment has found structural issues that make the buildings unsafe to occupy in the unlikely event of an earthquake.

This caused a lot of concern raised directly with me about the future of the buildings and the continuation of library services.  The local board has ensured that services will resume from March at 14 Jervois Road for at least the next three years and that the jobs of all library staff are safe.  In the meantime, the mobile library has been parking outside Leys Institute until the end of January

A report on the options for restoring the buildings will be going to the local board.

The bus driver dispute ended before Christmas following Auckland Council unanimously requesting Auckland Transport to work on finding a solution and signalled the need to find a long-term sustainable way forward to the poor pay and conditions. It was important to take a stand together as Auckland needs professional bus drivers who are well trained and can earn a living. Here is the resolution in full from the 12 December Governing Body meeting:

a) note with concern the industrial dispute affecting bus services and its impact on commuters, bus drivers and their families and potentially undermining a shift to use of public transport

On 22 January Mayor Phil Goff convened a meeting of Fullers, the Harbourmaster, Auckland Transport, the Ports of Auckland and elected representatives including Councillor Chris Darby, Chair of the Waiheke Local Board, Cath Handley and Auckland Central MP Nikki Kaye and myself. After the meeting the Mayor released the following statement.

“The discussions were positive, and progress was made. I have asked for a working party to be convened urgently, chaired by the Harbourmaster, and involving Fullers, Auckland Transport, Ports of Auckland and the cruise ship industry.

“I have asked the group to address the following issues relevant to the cancellations:

“I have asked the working group to report back on these matters to elected representatives as soon as possible.”

Te kāwana ngātahi i a Tāmaki Makaurau ‘Governing Auckland together’ symposium was held for all elected members on 2 December.  The programme included:

Since 25 November I have received the following gifts as well the invites noted above under events: